COLOMBO (News1 st): The Court of Appeal decided to take up a petition filed against the death penalty on July 2nd. The Commissioner General of Prisons gave an undertaking that the executions will not take place for a period of one week from today (June 28).

He stated that the death penalty will not be implemented on any of the convicts on death row for a week. He made this statement when a question on the matter was raised by the Court of Appeal judges Yasantha Kodagoda and Arjun Obeysekera. 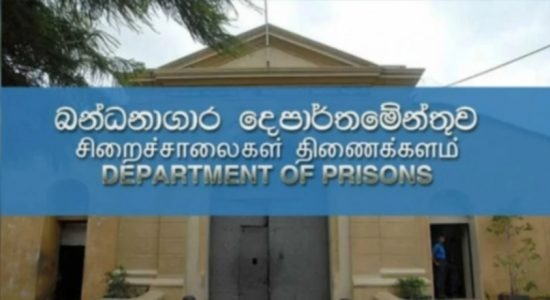 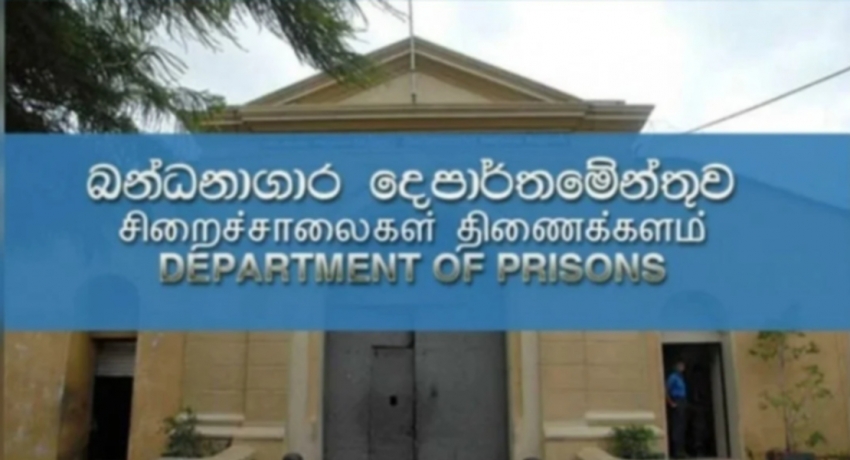