Police stated that a woman died when she was hit by a motorbike in Giriulla, Narammala. The victim is a 57-year-old resident of Ambepussa.

A 69-year-old man died when two motorbikes collided in Dawatagahawatta, Waduramba. Two persons who were injured in the accident have been admitted to the Karapitiya Hospital.

A motorbiker died when his bike and a three-wheeler collided in Kiriwawula, Kurunegala. Police noted that the victim is a 27-year-old resident of Gokarella. 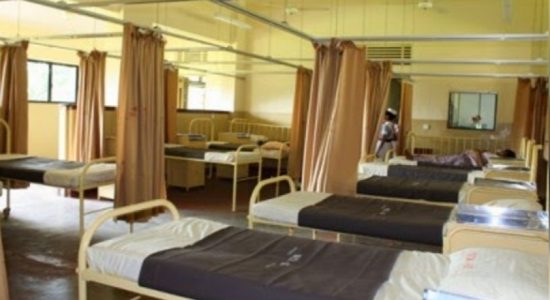 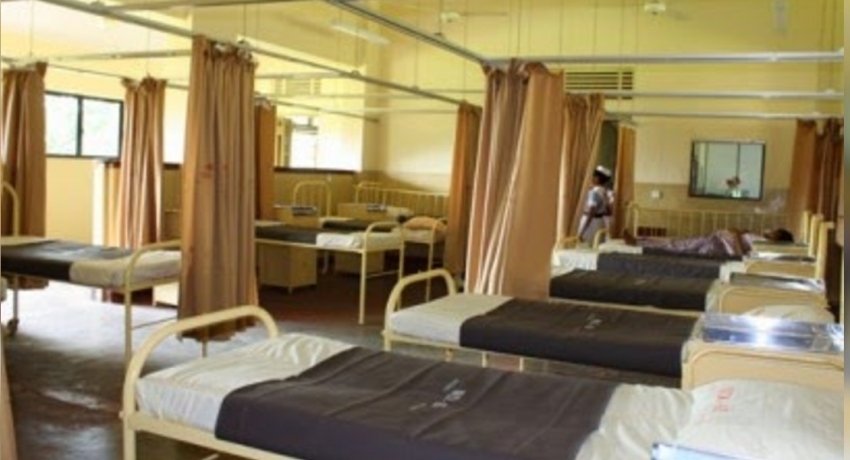