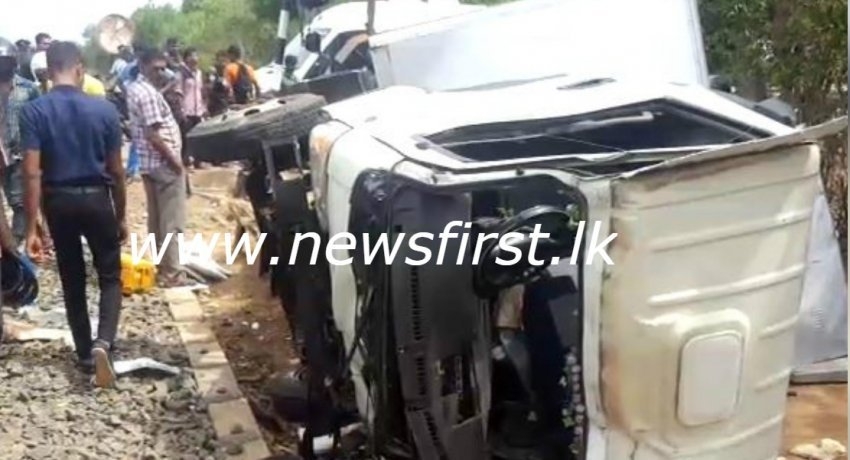 COLOMBO (News 1st) – Railway Centralized Traffic Control (CTC) Center of the Railway Department has launched an investigation into the signal circuit which was in close proximity to tragic Kilinochchi accident.

The investigations commenced due to allegations that the signals did not function properly at the time of the accident. The accident has caused serious damage to the signal circuit and the Superintendent of Railways, Anura Premarathna noted that the circuit has been handed over to the Railway Centralized Traffic Control (CTC) Center.

The tragic accident in Kilinochchi 55th junction claimed the lives of 6 soldiers and the surviving member is being treated at the Jaffna Hospital. 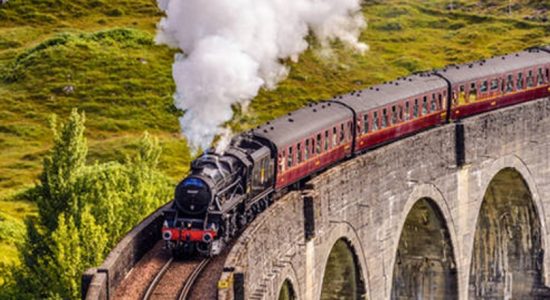 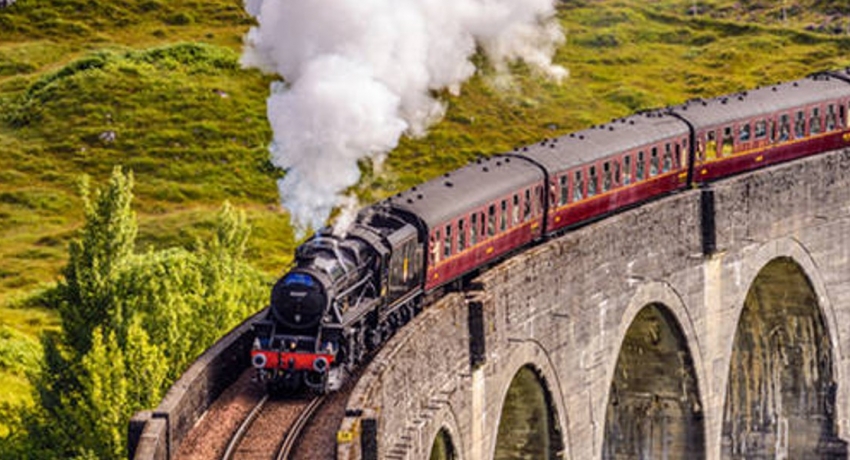