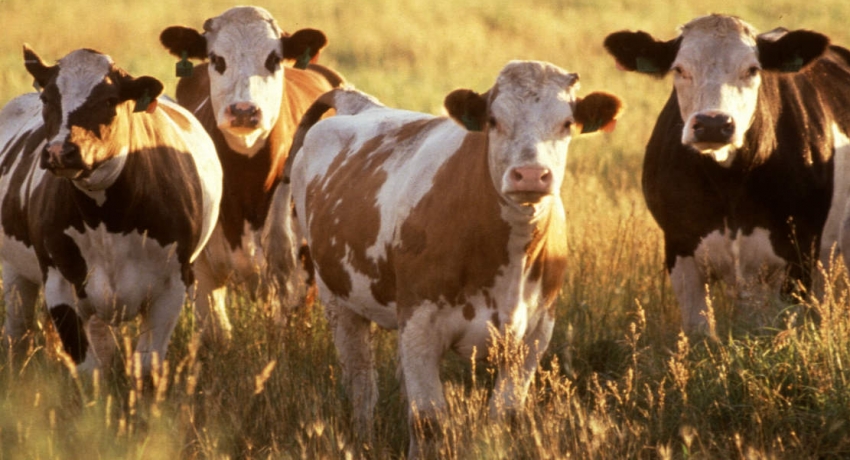 Colombo (News1st) – The veterinarian in charge of the Maskeliya area Deshapriya Senadeera testified today before the presidential commission probing irregularities in the importation of heifers through the Ministry of Rural Economic Development.

Senadeera noted that examination of a few imported heifers that were in the Maskeliya area revealed that the had been suffering from the condition known as mycoplasma bovis.  He confirmed that the heifers had contracted the condition prior to being imported.  Deshapriya added that countries such as Australia and New Zeland cull animals identified with this condition and noted that he had recommended similar actions. The vet also provided images and videos to prove his point.

The session of the Presidential Commission was thereafter postponed till the 5th of July.