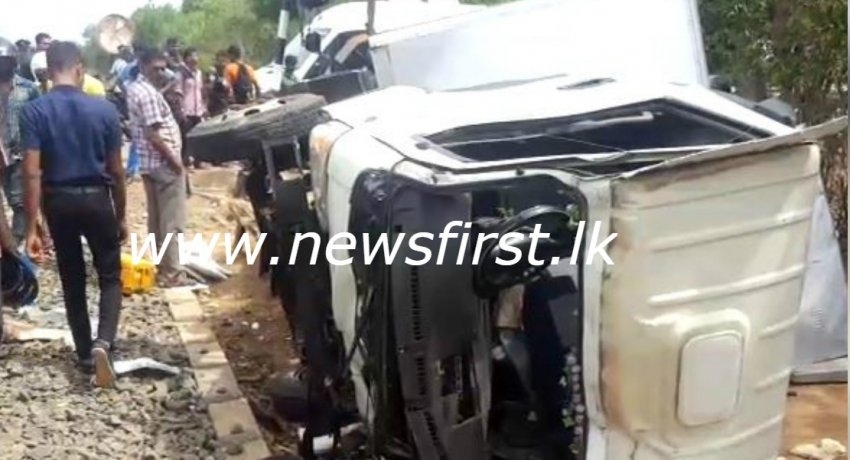 Colombo (Sri Lanka) – The fatal accident which occurred in Murukandi, Kilinochchi on Tuesday (June 25) has claimed another life. A total of 6 army personnel died in the accident while another is receiving treatment at the Jaffna Hospital.

Police said it is questionable if the signals were functioning at the time of the accident. Signal lights at the unguarded level crossing between the Killinochchi and Murukandi stations were not operational today as well.

According to correspondent 8 people have died in similar accidents in the area. We came across many similar unguarded level crossings in Kilinochchi.

Residents charge that signaling systems at the railway crossings in Anandapuram, Karadipokku and Ganeshapuram are not functioning. A number of unguarded Railway crossings were seen in Jaffna as well.

Isn’t it the responsibility of the authorities to take immediate action with regard to unguarded railway crossing?