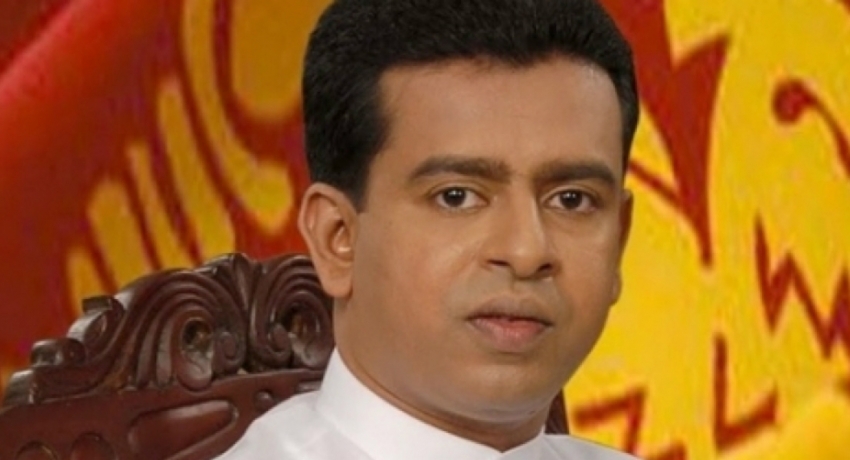 The event was chaired by the Acting Minister of Industry and Commerce Buddhika Pathirana and issues regarding handicraftsmen. Issues that people engaged in handicrafts face were discussed here.

Buddhika Pathirana noted that despite his ministry being considered a minor ministry in the government, it is one of the major ministries among the other ministries as the ministry of industry and commerce affects millions of people in the country.

He noted that the ministry would not force the children of the handicraftsmen to continue the same occupation, but he added that but they would be skilled in handicrafts as they have natural skills from their parents.

He went on to note that the ministry has organized exhibitions at the school level to promote handicrafts among youths.

He finally added that traditional handicraftmen were not alone as the ministry is concerned about them and they have visited handicraftsmen in every district.