COLOMBO (News 1st): Residents of a number of villages in Kantale, Trincomalee are facing many hardships as they still have not received Samurdhi beneficiary schemes which were promised to them.

An event was held on the 13th of this month at the Bathiyagama grounds in Kantale to award 5000 Samurdhi beneficiary schemes. Presiding over the event, Minister Daya Gamage stated that although 5000 were taken for this event that 28,239 people of the district will be granted with the Samurdhi benefits irrespective of their parties. The Minister added that the benefits will be granted according to the divisional secretariat lists.

However, the Minister who made this statement only presented Samurdhi beneficiary schemes to 50 of the 5000 attendees of the event. The Samurdhi hopefuls were informed that the remaining certificates will be awarded through the Samurdhi organizations and regulators at a regional level. However today these people are only left with the T-shirt they were given to wear for the event and a mango plant they received.

The residents who were promised with such dysfunctional benefits complain that they have no mode of living without the Samurdhi benefits and that they were not granted with it although they completed all their requirements.

Shouldn’t the officials and public representatives solve the problems of these innocent people keeping aside party differences? 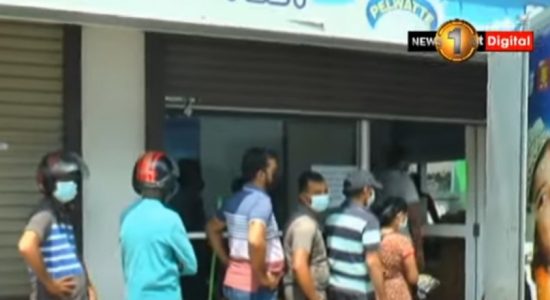 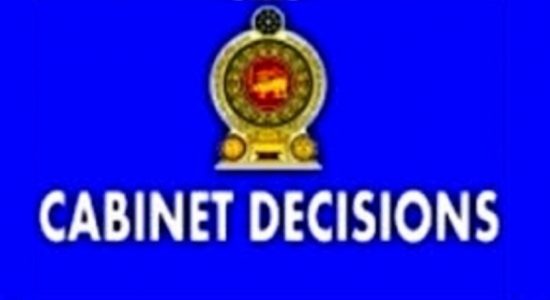