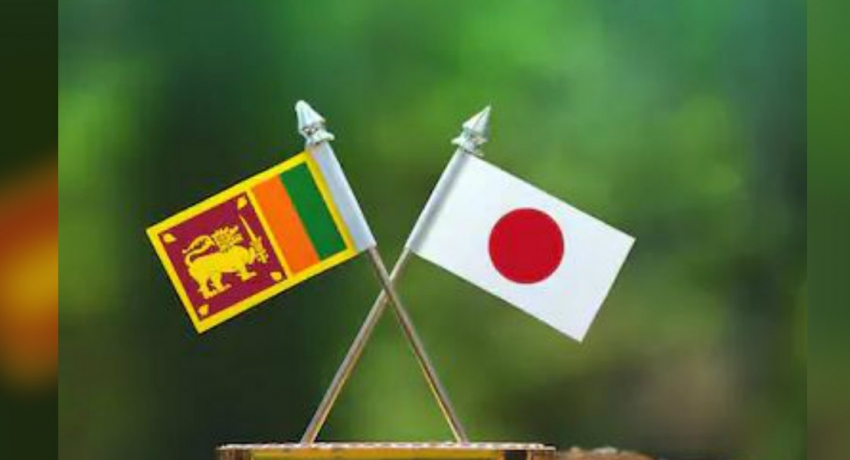 Issuing a statement, the Prime Minister’s office said he met with Dr Hiroto Izumi, Ambassador of Japan Akira Sugiyama and his team at Temple Trees today.

The release stated that Dr Hiroto Izumi reaffirmed his Government’s commitment to developing the Eastern Container Terminal of the Colombo South Harbour as a joint venture partnership of Sri Lanka and India.

Quoting the Prime Minister, the release added that the Eastern Container Terminal will remain under the ownership of Sri Lanka while there will be a joint venture with the partnership of Sri Lanka, India and Japan to manage the terminal.