COLOMBO (News 1st): The Sectoral Oversight Committee on Education has unanimously recommended for the Batticaloa campus to be taken over by the government under emergency regulations.

He further said that the fact that Hizbullah signed the agreement while being a deputy minister is an issue. He also said that after which a request was made for this institution to be recognized as a higher education institution, but when the request was made it was not registered at the registrar of companies.

Marasinghe said that the former governor’s son said that it was given as a grant and but afterwards said it was received as a loan. The MP said that the CBSL has clearly said that if the loan comes through the wrong means and the wrong accounts that it cannot be repaid as it is a massive irregularity. He also said that an investigation was conducted into the irregularities while saying that although 35 acres were given for the project that a further 8-acres adjacent to it were annexed.

He further said that no permission was sought to construct any buildings belonging to the institution. The MP said that as per the DS of the North that there are no documents regarding it and that all buildings are illegal constructions.

He added that by taking these matters into consideration that they decided to take over all assets of this campus to the government. “The people who did these cannot even be out in the open, they should be in jail. This institution should immediately be taken over by the government under emergency regulations. We also requested for legal action to be taken against all wrongdoers without considering their positions” he added.

In response to this statement, JVP MP Bimal Ratnayake proposed a debate on the issue due to the seriousness of the recommendations to which the leader of the house responded that they are ready to go with a debate. 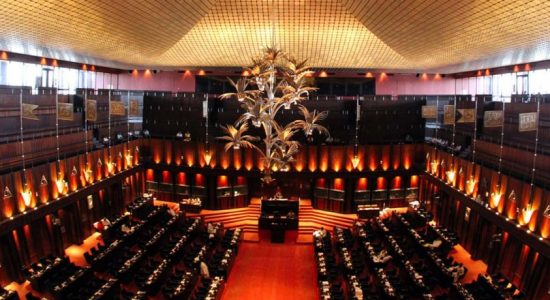 Adjournment debate on Batti campus to be taken up 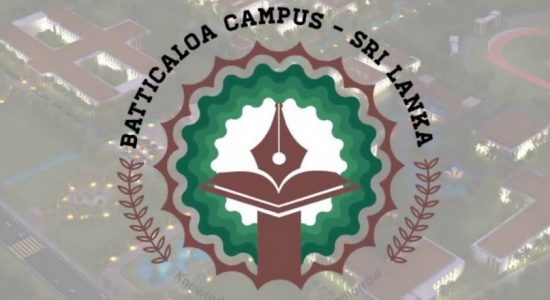 Report on Batti Campus to be submitted

Adjournment debate on Batti campus to be taken up 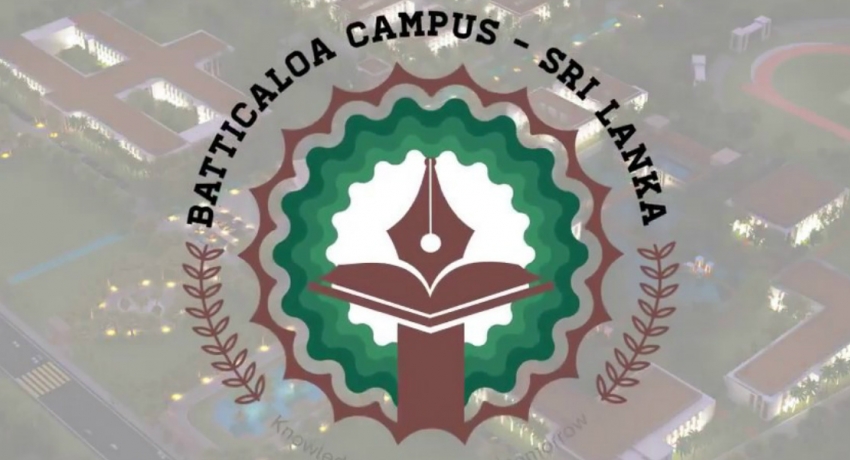 Report on Batti Campus to be submitted