COLOMBO (News 1st): Colombo High Court Judge Sampath Wijeratne issued the death penalty for three defendants who were accused of several cases including the murder of an individual with the use of sharp objects.

The case was filed against four suspects by the Attorney General over the murder of a woman named John Susilawathi in Skelton Garden, Bambalapitiya on October 15, 1991. One of the suspects had passed away while the case was going on. 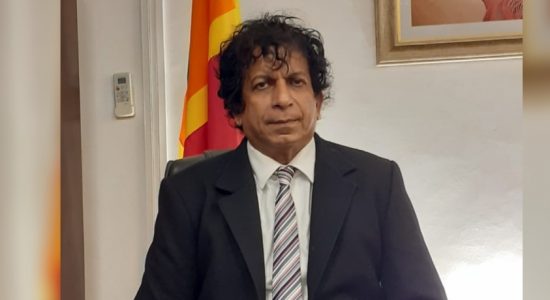 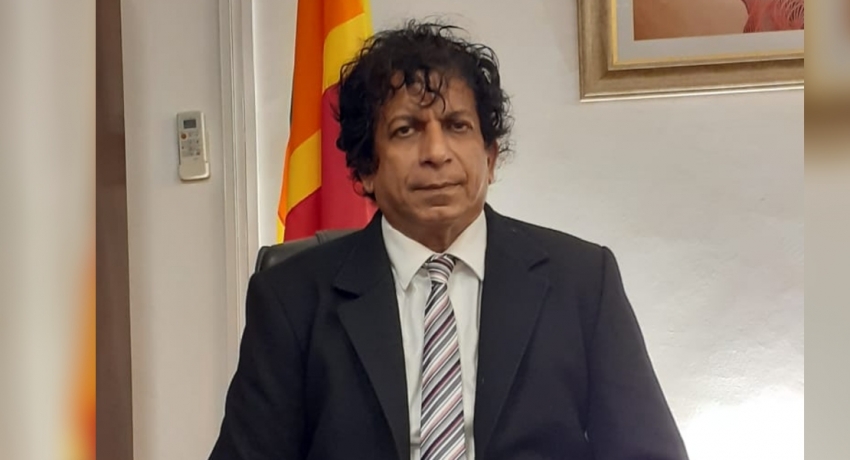