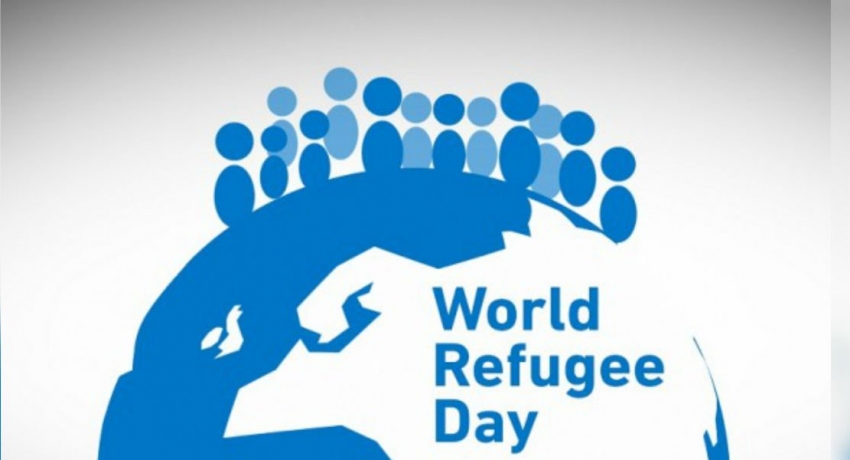 According to UNHRC, there are approximately 25.9 million refugees worldwide. Out of the total number of refugees, 2/3 refugees are from Syria, Afghanistan, South Sudan, Myanmar and Somalia. The world’s largest refugee crisis is reported in Syria with 5 million refugees.

Mexican border crossing to the US is one of the major illegal immigration issues in the world. Donald Trump’s proposal to erect a wall along the US-Mexico border is an attempt to minimise the illegal border crossing.

According to the analysis from the UNHRC, there are 1610 refugees in Sri Lanka at present among them are 829 people who have sought political asylum.

However, Sri Lanka has come to an agreement with the UN Refugee Agency to aid the refugee crisis around the globe.

Rs.500mn earmarked in 2019 for families of missing and disappeared persons