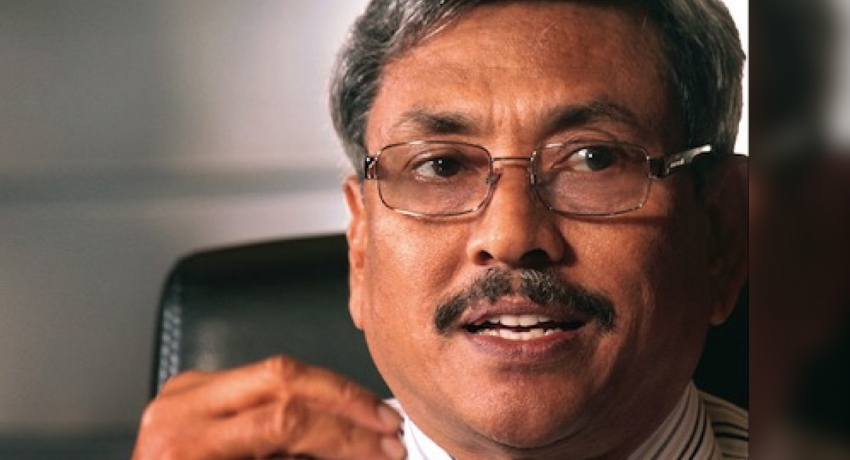 COLOMBO (News 1st) – The recording of evidence in the case filed against former Defence Secretary Gotabaya Rajapaksa at the Permanent High Court Trial at Bar was moved to July 26th following a request made by President’s Counsel Ali Sabry appearing for Rajapaksa.

The President’s Counsel informed the court that his client Gotabaya Rajapaksa underwent heart surgery on May 31st in Singapore and left the hospital on June 9th.

He requested the court to postpone the recording of evidence as the former Defence Secretary is required to have 06 weeks as a recovery period following the surgery.

The Permanent High Court Trial at Bar taking the matter into consideration decided to postpone the recording of evidence until July 26th and extended the time period for him to remain overseas for his treatment until July 24th.

In addition, the Permanent High Court Trial at Bar ordered for the summons to be served on the 09th witness in the case to appear before the court.

The case was filed against Gotabaya Rajapaksa and 06 others for the misappropriation of Rs. 33.9mn of public funds for the construction of the D.A.Rajapaksa Memorial and Museum in Medamulana.

President’s Counsel, Ali Sabry requested the court to place the medical report of the Gotabhaya Rajapaksa under the Court registrar as it was private report. The court granted consent to do so.