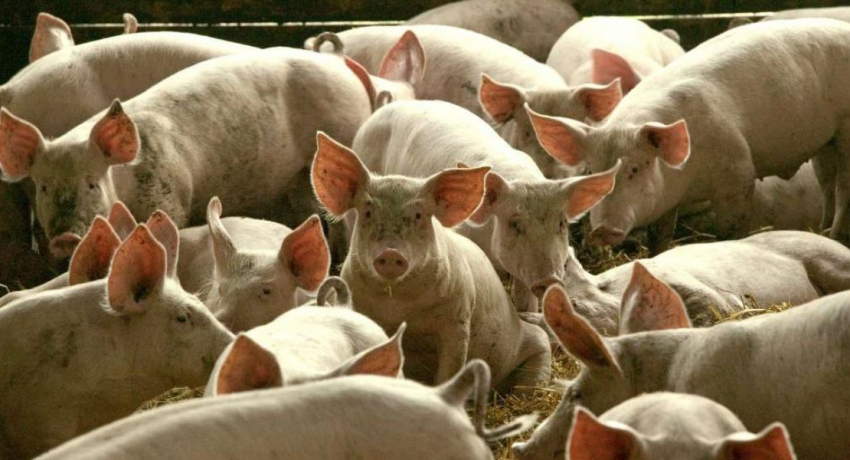 Reuters – As Vietnam culls more than 2.5 million pigs to contain the spread of an African swine fever outbreak, the disease may already be affecting a significant proportion of pigs in mainland China.

African swine fever kills almost all the pigs it infects. The breeding herd in China, the world’s top pork producer, has declined by a record 24% owing to the disease, the agriculture ministry said on June 13.

Professor Dirk Pfeiffer, a veterinary epidemiologist from the City University of Hong Kong, says as many as 30 percent of pigs on the mainland may be infected with the disease, which is extremely contagious for pigs. “This is in my view the most complex and largest animal disease outbreak that we’ve ever had on this planet”, he said.

While the disease cannot be transmitted from pigs to humans, the impact on the food production industry is likely to be severe, often compounded by the high density of pigs in mainland facilities.