COLOMBO (News 1st) – It was informed that the archaeological report which is being compiled based on the mining of the Mannar Mass grave could be delayed by another month.

Senior Professor Raj Somadeva who leads the project compilation noted that the report is taking longer as the artefacts are not cleared by the court. The artefacts are to be cleared by the Mannar court on June 27th. Initially, the detailed archaeological analysis was scheduled to be handed over to court on June 30th. In addition, certain items sent to the Government Analyst for testing are yet to be returned.

Excavations at the Mannar mass grave were suspended by a court order from the Mannar Magistrate’s Court as the US carbon dating report on the skeletal remains reached the court. A total of 355 skeletons were recovered from the site.

The court is awaiting the archaeological analyst’s report for future court orders regarding the excavations of the Mannar mass grave. 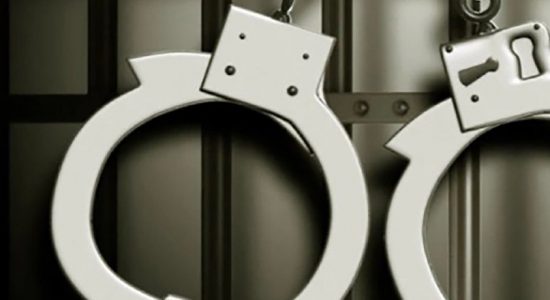 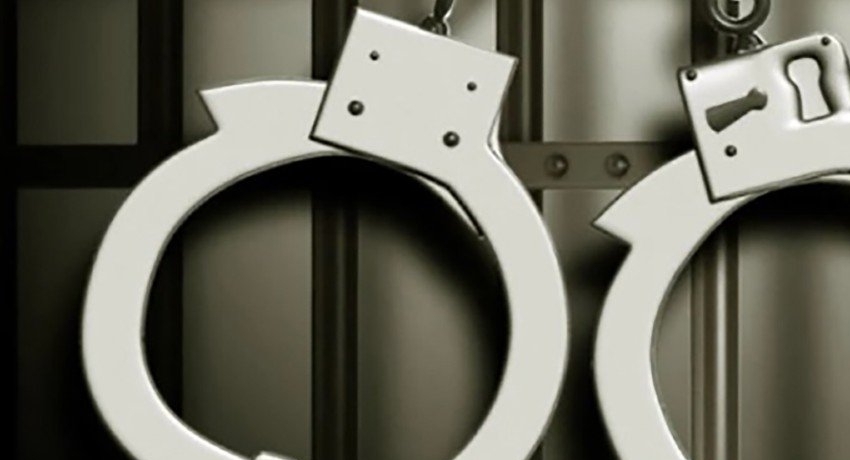