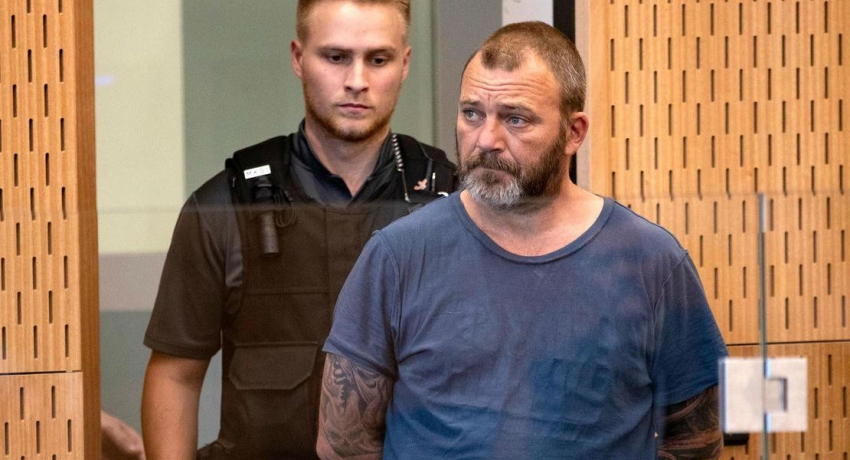 Reuters – A New Zealand man was jailed for 21 months on Tuesday (June 18) on charges of distributing videos of the Christchurch shootings.

A lone gunman killed 51 people at two mosques in Christchurch on March 15 while live-streaming the massacre on Facebook.

Philip Arps, 44, had pleaded guilty to two charges of distributing objectionable material after sharing copies of the live-streamed video to about 30 people soon after the massacre, Radio New Zealand reported.

He had another version of the mass shooting video that was modified to add cross-hairs and a body count to the video, RNZ said.

A self-described white supremacist, Arps was charged with “offensive behavior” and fined NZ$800 ($543) in 2016 after he delivered a bloodied pig’s head to Al Noor mosque, one of the mosques that were targeted in the mass shooting.