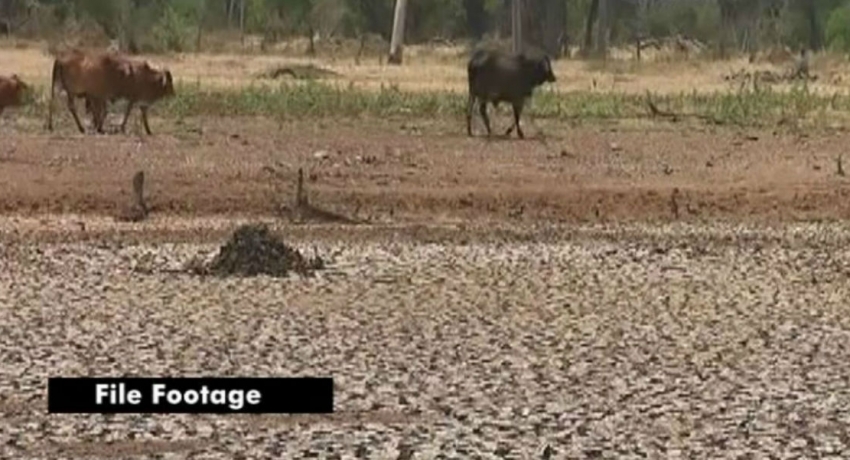 COLOMBO (News 1st) – The prevailing dry weather condition has severely affected over 440,000 people in the country. The drought has affected the residents in the Northern and Eastern Provinces severely.

It was also reported that a large number of people in the North Western, Central and the North Central Provinces have been affected by the dry weather. 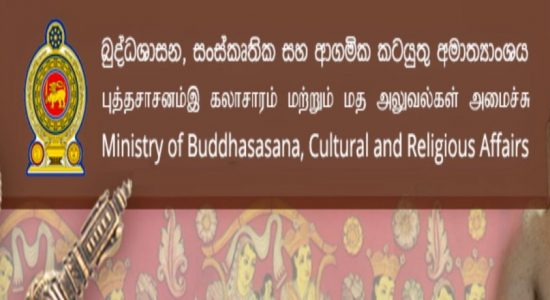 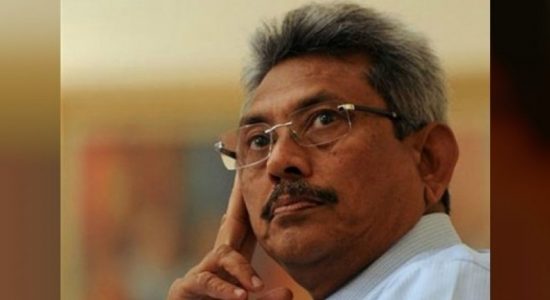 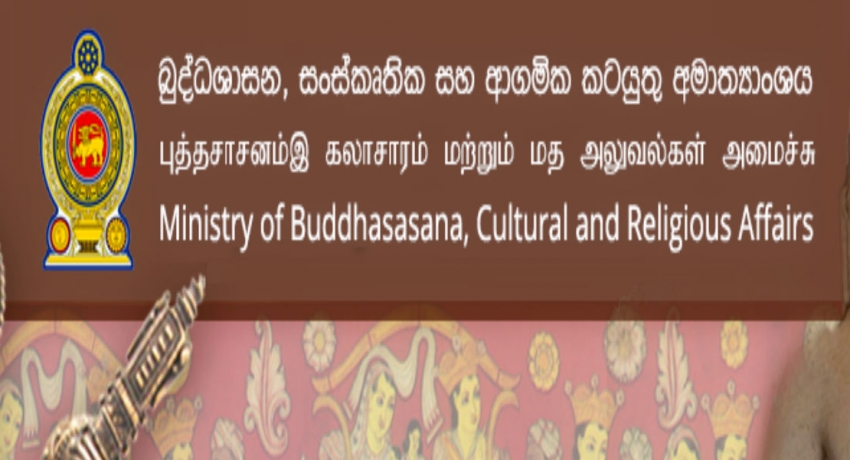 Over 163 000 people affected by extreme weather

Results in the North and East won't have an impact