Major General Silva joined the Army in 1984 and rose on to the ranks of Second Lieutenant and Major General before becoming the Chief-of-staff, the second highest position in the Army. 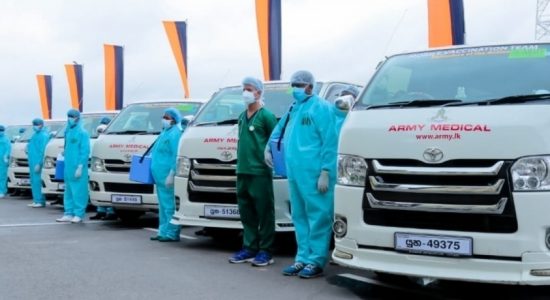