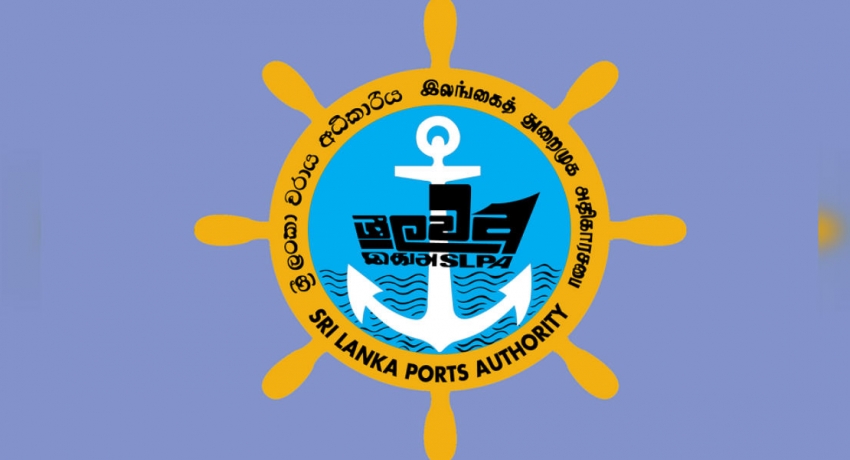 COLOMBO (News 1st) –  JVP trade unions warned that if the Eastern Container Terminal of the Colombo port is handed over to a third party, the Sri Lanka Ports Authority will be stranded with nothing.

K.D Lal Kantha, Chairman of the National Trade Union Center noted that Prime Minister Ranil Wickremesinghe has come to an agreement via a memorandum of cooperation to establish a company with India, Japan and the Sri Lanka Ports Authority to carry on operations and development activities at the port which would be harmful to the country.

He noted that the SLPA is alone in their fight and they have no support of the other trade unions. Therefore he requested the employees of the port to join their struggle as this was a national crisis. He went on to note that Colombo port is the heart of Sri Lanka and if the MoC comes into effect Sri Lanka would lose the ownership of Colombo port.

He declared that several parties are making promises to develop Trincomalee port, and it sounds like the same false promises which made to give up the Hambantota harbour.  He continuously requested everyone to join hands to fight against Eastern Container Terminal of the Colombo port falling into third parties.