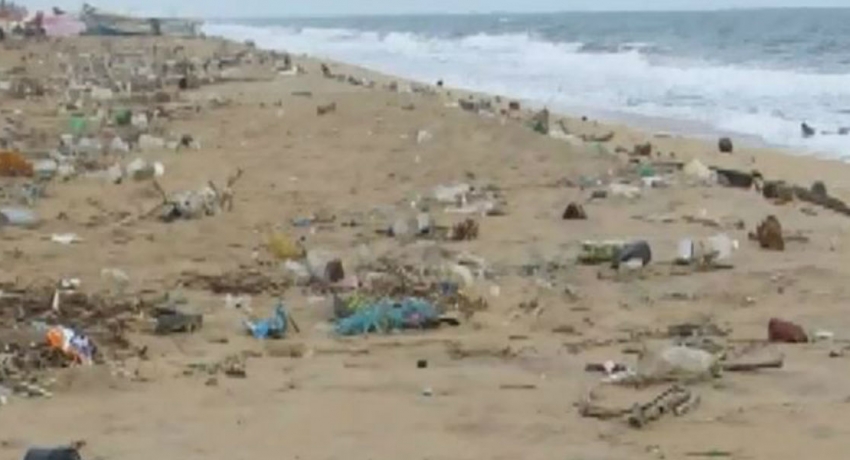 The flow of Polythene into the ocean along rivers, that are not properly disposed on land, is one of the main reasons for this trend in Sri Lanka. According to the General Manager of the Marine Environment Protection Authority, Dr Terney Pradeep Kumara, the coastline and the marine ecosystem is on the verge of destruction. He said that this could have a severe impact on tourism and the fishing industry. 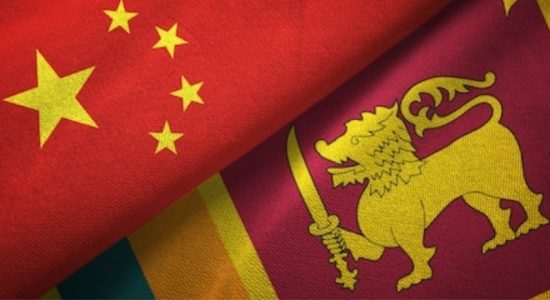