COLOMBO (News 1st) – The Horana police alarm connected to a finance company had sounded at around 3 am today (June 16). On arrival at the company, the Police found a suspect attempting to rob the company. The Police were compelled to shoot the suspect when he pulled out a gun to shoot at the police officers. On arrest, it was found that the suspect had used a toy gun to frighten the police officers.

The suspect is a resident of Pokunuwita, Meemana. Police noted that the suspect is being treated at the Horana Base Hospital under police custody. 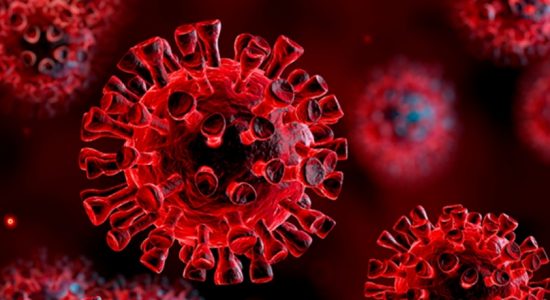 Veteran actor Ravindra Yasas admitted to the Horana Base Hospital 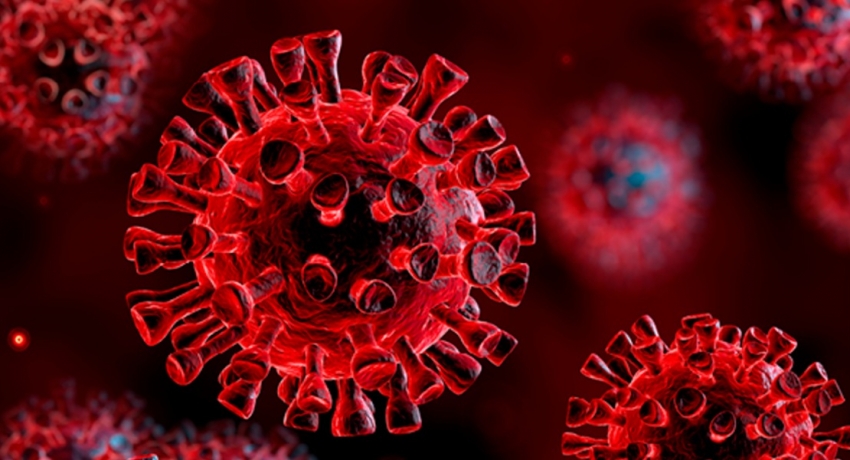 Road accidents in Horana and Embilipitiya

Licences of 2 finance institutes cancelled in 2018