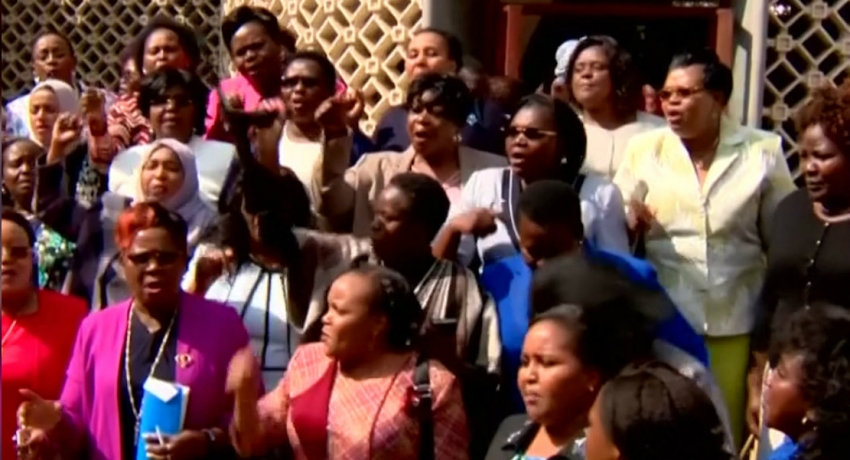 Female lawmakers storm out of Kenyan parliament after legislator assault

Female lawmakers storm out of Kenyan parliament after legislator assault

REUTERS: Female members of Kenya’s Parliament walked out of parliament in session on Thursday (June 13) in protest of an alleged assault against one of their colleagues. The walk-out was staged just before the national budget was to be read.

The female legislators demanded the arrest and prosecution of a fellow parliamentarian after he allegedly assaulted Wajir woman representative Fatuma Gedi in Parliament buildings. The speaker of the national assembly Justin Muturi told parliament he had been informed of the allegations and warned that “criminals cannot be harboured in parliament”.

Videos apparently showing Gedi weeping and bleeding from the mouth circulated online, and Kenyan police later Tweeted they had arrested Rashid Kassim Amin, who is an MP from her area. Local media reported the two had argued over budget funding.

Amin spent the night at Parliament police station and was expected to appear in court on Friday (June 14), but his lawyer told the judge the accused was feeling unwell. The case was adjourned to Monday (June 17) after the judged issued a cash bail. 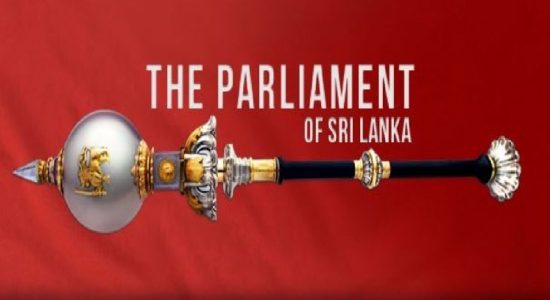