Two accidental deaths and a murder

Two accidental deaths and a murder

COLOMO (News 1st): Several deaths were reported from various parts of the island.

A 74-year-old woman was reported dead after being burnt by an overturned lamp in Polhena, Kelaniya. The deceased victim was a sick woman. The woman had lit the lamp due to the shortage of electricity in the residence while her daughter and husband were away at a function nearby.

A 29-year-old has been attacked and killed with a sharp object in Samanthurai. The incident injured one other person. The deceased was identified as a resident of Karthivu. The police arrested four people including two women over the murder.

A woman of 44 years died when a boat she was sailing on overturned in the Kiriamma lake in Serupitiya, Dehiaththakandiya. The deceased met with the fatal accident when she was sailing on the Mahaweli river from Mahiyanganaya to Manampitiya.

The police said that at the time of the accident 15 other people in over nine boats were also sailing close by. The deceased was identified as a resident of Dematagoda. 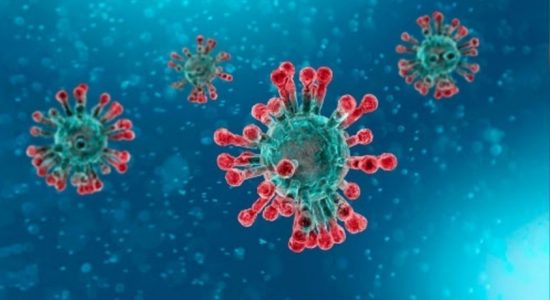 Two lives claimed in motor accidents along the Kandy road 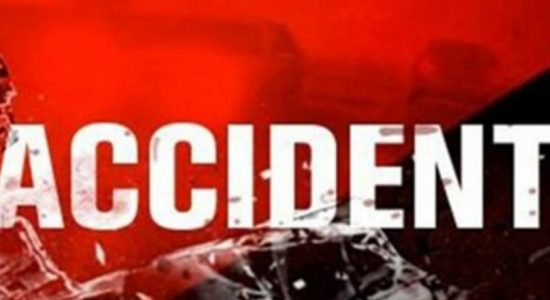 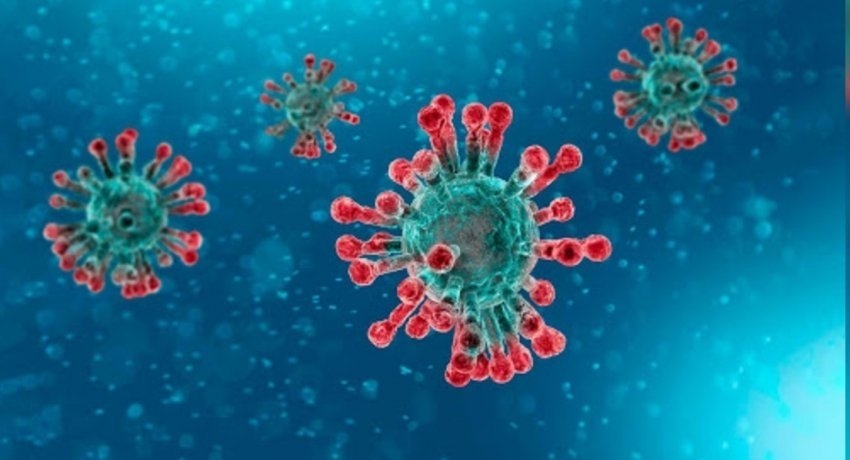 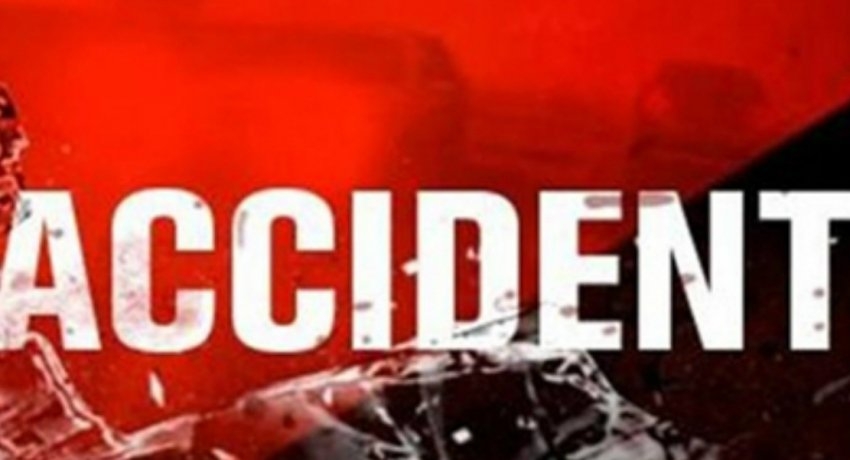 Accidents reported from across the country