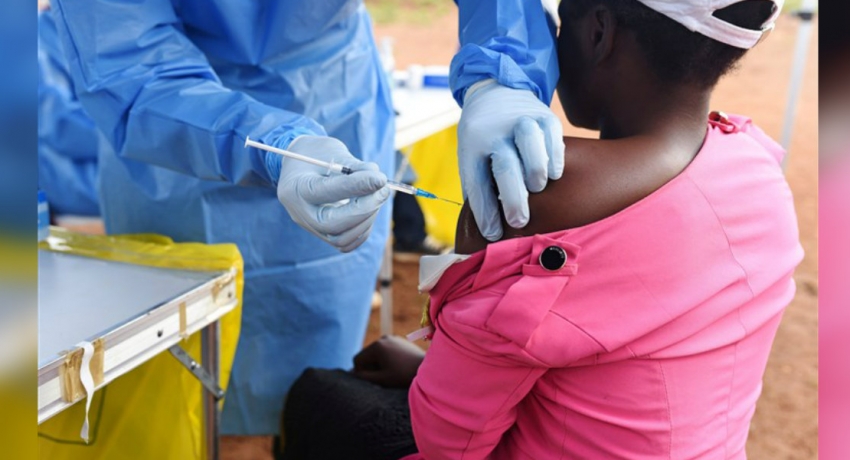 WHO to consider declaring Ebola a global health emergency

WHO to consider declaring Ebola a global health emergency

COLOMBO (News 1st): In an analysis involving data from the largest Ebola outbreak in history, it was concluded that at least half of all Ebola outbreaks may have gone unrecognised and more surveillance is needed to identify them early.

The Democratic Republic of the Congo is in the grips of an outbreak that has infected about 2000 people and caused 1400 deaths since the beginning of August last year.

Now authorities have confirmed that it has spread to Uganda, following the death of a 5-year-old boy and his grandmother. They are the first cases reported there since the virus spread over the border from Democratic Republic of Congo. Officials say that the epidemic was the worst since that of 2013-16 and has shown “no sign of stopping”.

An expert World Health Organization committee will convene in the Swiss city of Geneva to weigh whether to declare the epidemic a global health emergency following its spread into Uganda. Such declarations almost always boost global attention and lead to an increase in aid.

Last week, the United Nations agency also warned that a quarter of all cases in the outbreak may be going undetected, with scores of victims dying without having been admitted to Ebola treatment centres. Meanwhile, Uganda has banned public gatherings in western Kasese district as officials attempt to contain an Ebola outbreak.

Mysterious death at Rikillagaskada Hospital “not due to Ebola”

Over 100 arriving from Ebola-Hit Liberia; Delhi and Mumba...

Government to repatriate Lankans in Liberia owing to Ebola threat

Over 100 arriving from Ebola-Hit Liberia; Delhi and Mumba...

Government to repatriate Lankans in Liberia owing to Ebol...