Reuters: Hundreds of mainly women but also some men gathered at midnight on Friday (June 14) at the bottom of the Swiss city of Lausanne’s cathedral tower bell to symbolically launch the second national women strike in the history of the country, aimied at highlighting Switzerland’s poor record on defending the rights of women and families, in a very festive atmosphere.

Nearly three decades ago, on June 14, 1991, about 500,000 Swiss women went on strike throughout the country, to denounce salary differences between them and men, urge equal pay, denounce enduring discrimination, despite the fact that equality was enshrined in the Constitution in 1981.

But for the organisers of the strike, whose moto is “pay, time, respect”, and for women, equality is far from having been achieved: there is still a 20% discrepancy between women’s and men’s salaries, and the discrimination gaap, that is differences that cannot be explained by role or rank, has actually worsened since 2000, according to data from the Federal Statistics Office. 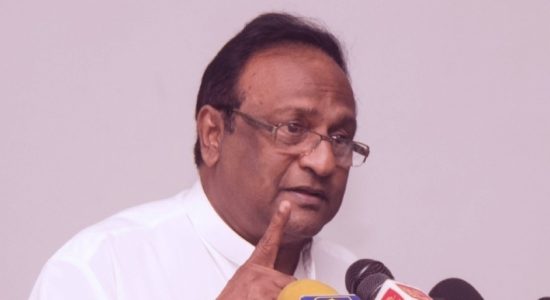