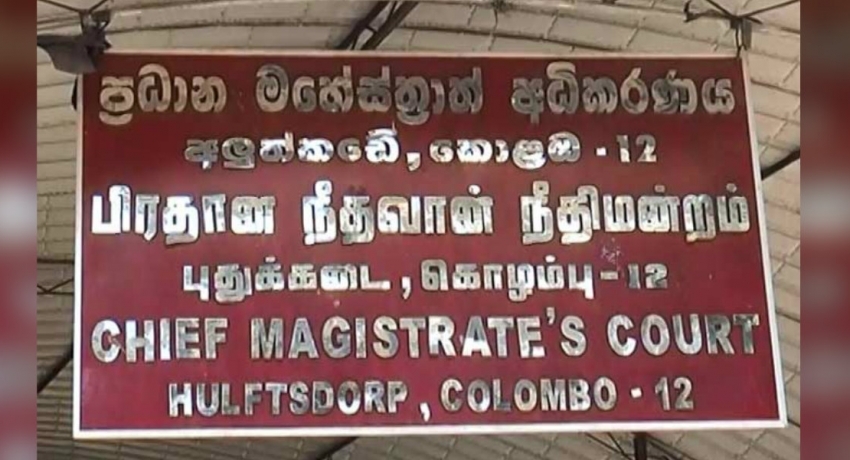 Gotabaya Rajapaksa filed the appeal seeking to be acquitted and released from all charges in the case filed against him at the Colombo Chief Magistrate’s Court. Appeal Court Justices Achala Vengappuli and Arjuna Obeysekera today (June 14) ordered to extend the interim injunction preventing the case being taken up before the Magistrate Court until July 26th.

The Bribery Commission filed the case at the Colombo Chief Magistrate’s Court against eight people including Gotabaya Rajapaksa for permitting Avant Garde Maritime Services to operate a floating armoury which caused a loss of Rs. 11.4 billion to the Government.