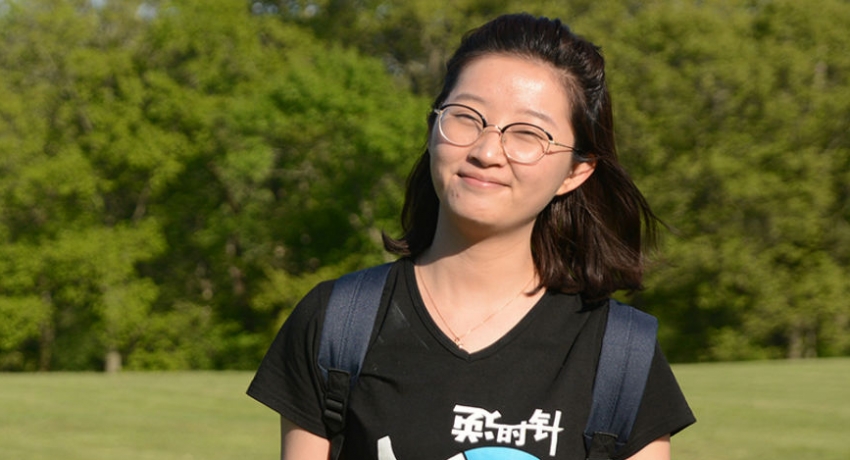 Reuters – The attorney for Brendt Christensen, the man accused of killing Zhang Yingying, a University of Illinois student from China, admitted Wednesday that his client did it, but Christensen will not change his plea of “not guilty”.

As the family of Zhang Yingying arrived at Peoria’s Federal Courthouse, few could have predicted the drama that would follow during the opening statements of Wednesday’s trial.

Brendt Christiansen, seen arriving in a prison van, had pleaded “not guilty” to charges of kidnapping that led to the death of Zhang Yingying, a 26-year-old Chinese scholar who went missing on June 9, 2017, in nearby Urbana, Illinois.

But in his opening statement, the defense attorney for Christiansen, George Taseff, told the court that Christiansen had indeed killed Yingying. But despite that admission, Christensen will not be changing his “not guilty” plea.

Taseff told the court that Christensen is “on trial for his life” and that there are several factual issues that must be debated before sentencing.

In their opening statement, the prosecutors spent 45 minutes outlining their case, detailing to the court how Christiansen allegedly kidnapped, raped and then killed Yingying. The prosecutors also revealed they have a recording of Christiansen boasting that Yingying was his 13th victim. The federal prosecutors are pursuing the death penalty for Christiansen.

For the family and friends of Yingying, the admission of guilt from the defense team was difficult to take.

“I’m kind of shocked and disbelieved and angry at the same time. I think the mother took it very hard and she was in a bad situation right now,” said Kim Tee, Zhang’s family friend.

This is a trial that demands answers as to what exactly happened to Yingying just over two years ago. Wednesday provided some answers with hints of more harrowing details likely to be revealed in the days and weeks ahead.