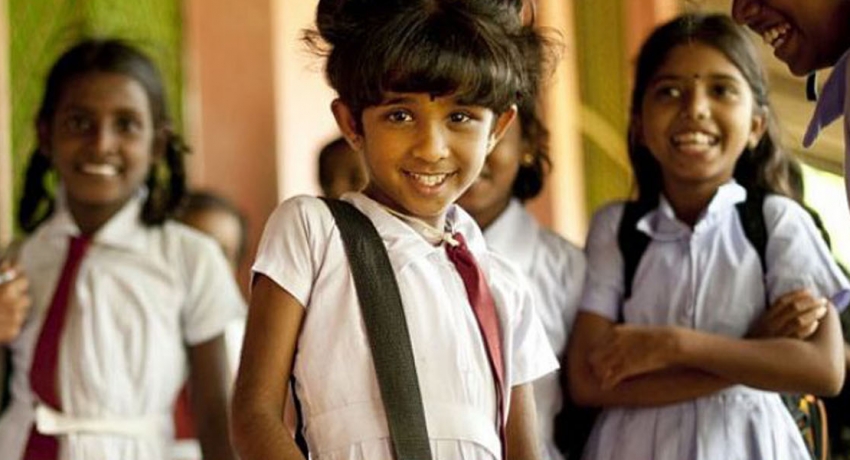 COLOMBO (News 1st) – The Education Department of the North Central Province has decided to close 11 schools in the areas of Anuradhapura, Mihintale and Thanthirimale until June 18th.

The decision was taken to shelter all the security personnel who are to provide additional security to Anuradhapura sacred religious grounds during the Poson season.

The schools will resume academic activities on June 19th. 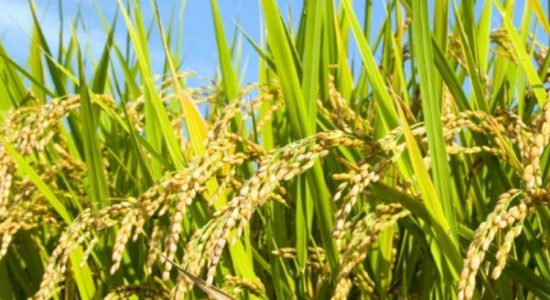