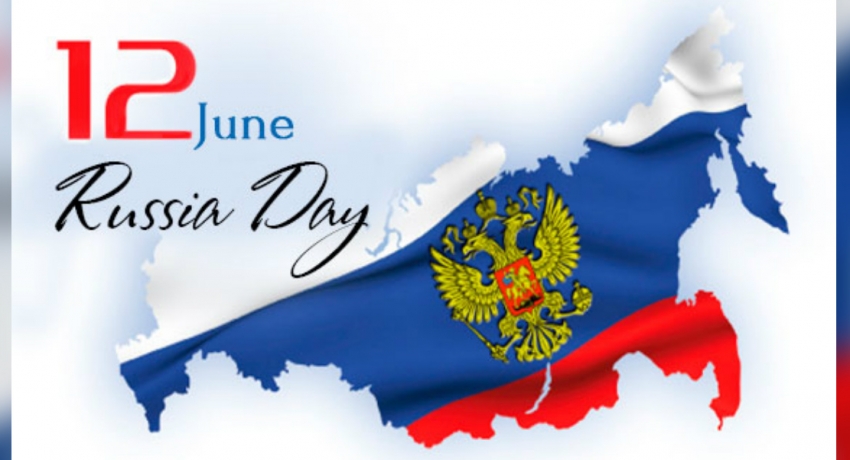 Colombo (News 1st): On June 12, 1990, the 1st Congress of People’s Deputies of the Russian Soviet Federative Socialist Republic (RSFSR) adopted the Declaration of State Sovereignty of the RSFSR.

The document declared the primacy of the Constitution and the laws of the Russian republic over the Soviet Union’s legislation, establishing equal rights for all citizens, political parties and non-governmental organizations, the principle of separation of powers into three branches, namely the legislative, executive and judicial and the necessity to substantially expand the rights of the regions.

On June 11, 1992, the Supreme Soviet of Russia published a decree designating June 12 as a public holiday. On September 25, 1992, the corresponding amendments were introduced into the Russian labour code.

On June 12, 1995, the holiday was celebrated for the first time. The first ceremony of awarding the State Prizes (introduced in 1992-1993) in science and technology, literature and the arts was held in the Kremlin on that day. In later years, the State Prize awarding ceremonies on June 12 became a tradition.

“One of our closest partners and friends in the South Asian Region is the Democratic Socialist Republic of Sri Lanka. Russia has always supported Sri Lanka in all international forums. We have received seamless support from Sri Lanka and we value it a lot. As of 2018 bilateral trade between our countries reached 400 mn dollars. Russia continues to be the largest importer of Ceylon tea. Since 2015 Russia and Sri Lanka have signed a number of bi-lateral agreements, in various fields, such as fisheries, tourism, culture, space, social and many others. Our bilateral relations have provided very good opportunity to bring our Russian – Sri Lankan ties to a new level.”

He added that internationally Russia has specially extended their support to Sri Lanka especially in the UN security council. He noted they even used the veto power for Sri Lanka to avoid sanctions against Sri Lanka.

He went onto note that Soviet Union and Russian Federation have given assistance to Sri Lanka in many fields. 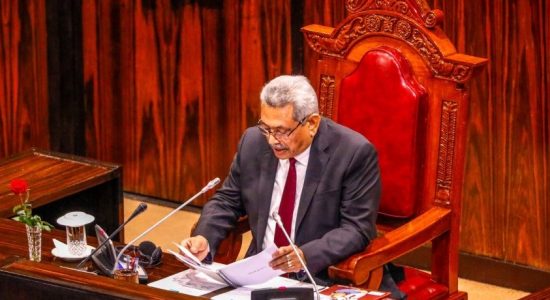