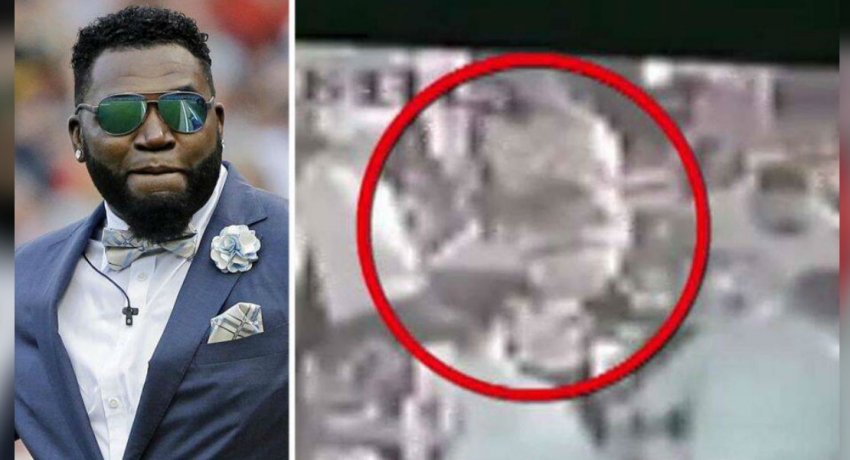 Ortiz, a 43-year-old retired baseball player still beloved in Boston for his role on three World Series-winning teams, is reportedly in a stable condition after surgery for a bullet wound to his back, according to officials.

The surgery lasted about six hours, with doctors removing parts of his intestines, colon, and gallbladder, medics reported. After leaving the hospital, Ortiz was flown to Boston to reportedly receive further treatment.

According to local authorities, a pair of assailants drove up to a club Ortiz was at late Sunday (June 09) when one of them appeared to approach on foot and open fire, sparking a panic in which diners fled their tables. One suspect is in police custody.

The former baseball star is expected to make a full recovery, his father, Leo Ortiz, told reporters in Santo Domingo. 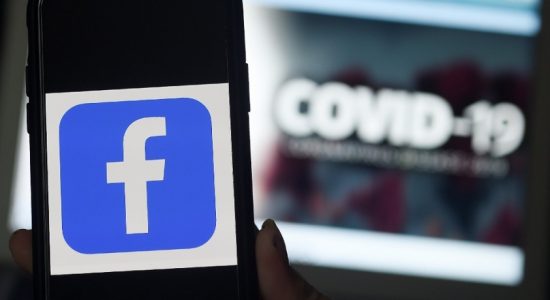 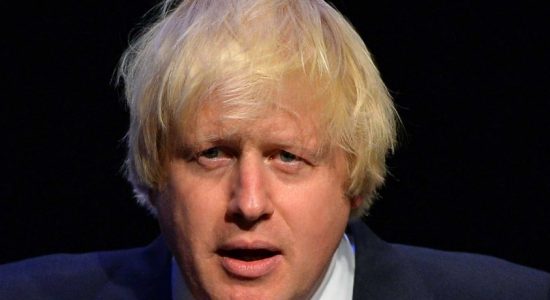 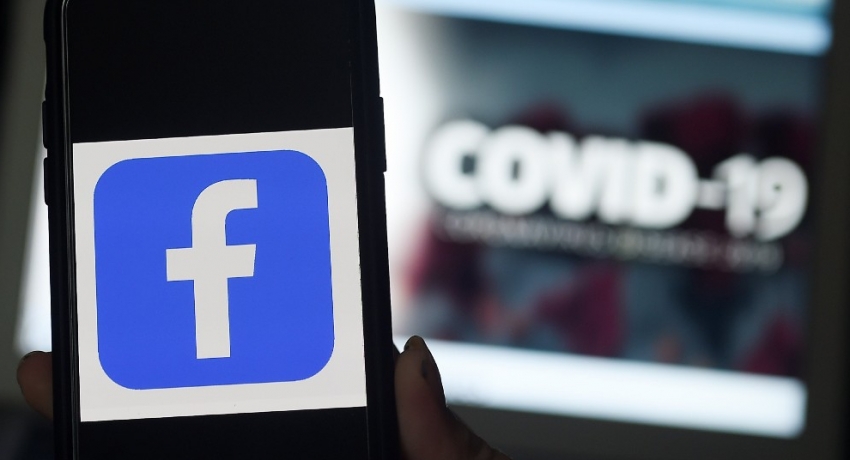 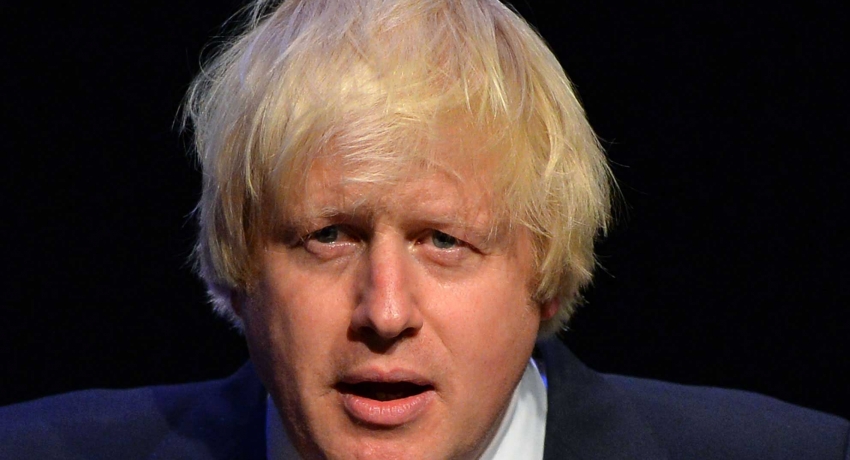 Curfew violations on the rise despite warnings