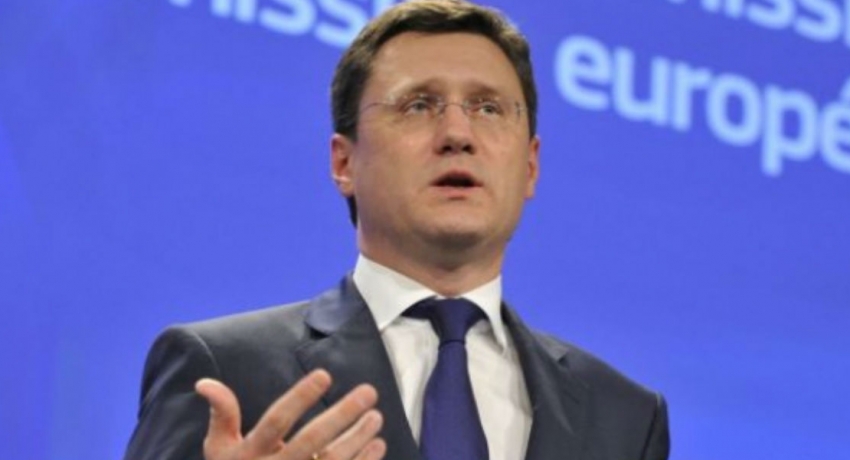 Reuters – Russian Energy Minister Alexander Novak said on Monday (June 10) he could not rule out a scenario in which oil prices could fall to $30 per barrel if the global oil deal was not extended.

Novak said there were big risks of oversupply on the market and that Moscow needed to monitor the oil market more in order to be able to take a balanced decision in July.

Saudi Energy Minister Khalid al-Falih, who was in Moscow for talks with his Russian counterpart, said steps were being taken to prevent a sharp fall in oil prices.