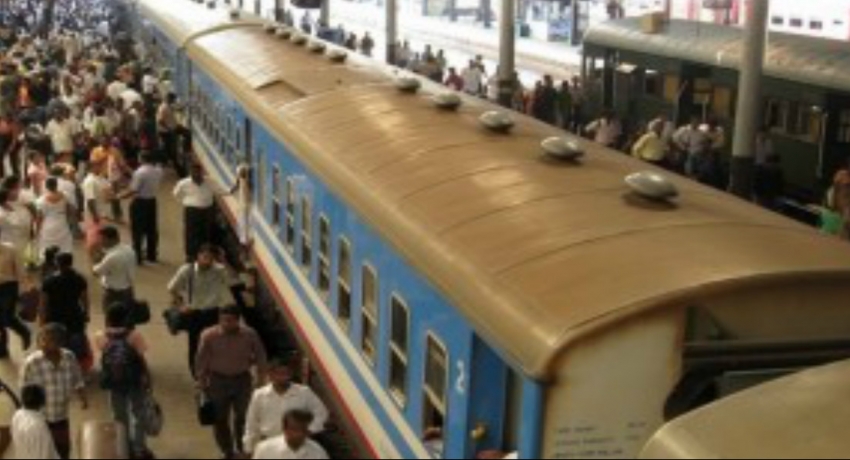 COLOMBO (News 1st) – The Railway Station Officers’ Association stated that there is a plan to integrate several railway stations in the private sector. Secretary of the Association, Janaka Fernando noted that this plan could threaten the safety of the railway stations.

General Manager Railways, Dilantha Fernando, shared his thoughts on the matter and said that the proposal from the private sector is related to the development of several railway stations and they are conducting studies into the matter.

He added that the proposal requests for advertising rights in several railway stations such as Colombo Fort, Maradana, Ragama, Gampaha, Veyangoda, Kandy, Kurunegala, Negombo, Anuradhapura, Nanu Oya and Ella and as compensation the private companies are willing to develop sanitary facilities, stations platforms and other passenger facilities in the relevant railway stations.