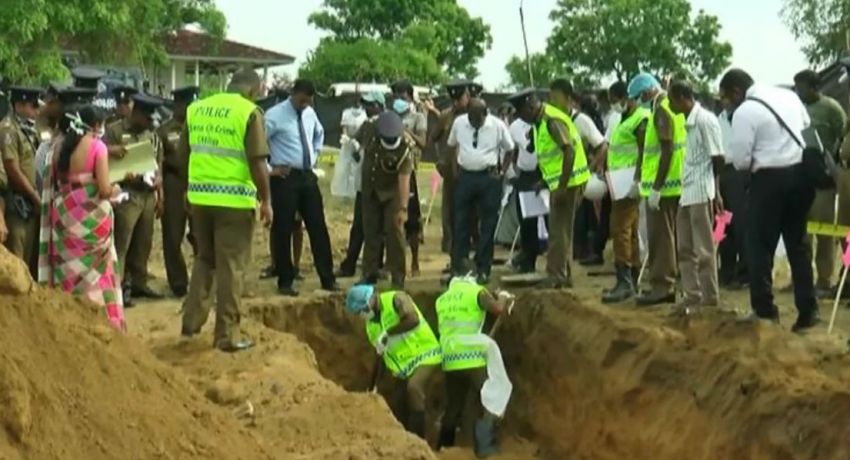 DNA test reports on Zahran to be released next week

DNA test reports on Zahran to be released next week

COLOMBO (News 1st) – The reports of DNA tests on the suicide bombers of Saindamuruthu, Kalmunai are to be released next week. The reports will be handed over to the courts and the Criminal Investigation Department.

According to the Government Analyst’s Department, samples from the deceased had to be recollected for testing as they had been destroyed due to natural conditions. The recollected samples were handed over the government analyst through the judicial medical officers.

A senior official at the Government Analyst’s Department added that with the reports they intend to identify the relatives of  Zahran Hashmi through DNA investigations.