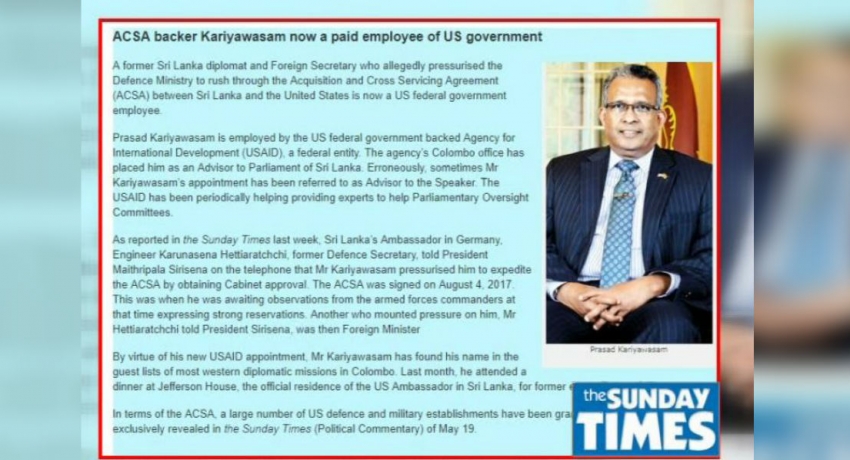 “ACSA backer” Kariyawasam a paid employee of US

“ACSA backer” Kariyawasam a paid employee of US

The Sunday Times today (June 09) reported that former Sri Lanka diplomat and foreign secretary who allegedly pressurised the Defence Ministry to rush through the Acquisition and Cross-Servicing Agreement (ACSA) between Sri Lanka and the United States is now a US federal government employee.

The article by the political editor of the paper says, Prasad Kariyawasam is employed by the US federal government backed Agency for International Development (USAID), a federal entity. The agency’s Colombo office has placed him as an Advisor to Parliament of Sri Lanka.

The USAID has been periodically helping and providing experts to help Parliamentary Oversight Committees.

The ACSA was signed on August 4, 2017. This was when he was awaiting observations from the commanders of the armed forces at that time expressing strong reservations.

Another who mounted pressure on him, Hettiaratchchi told President Sirisena, was then Foreign Minister.

The paper says by virtue of his new USAID appointment, Mr Kariyawasam has found his name in the guest lists of most western diplomatic missions in Colombo.

It adds that last month, he attended a dinner at Jefferson House, the official residence of the US Ambassador in Sri Lanka, for former envoy Robert O’Blake. 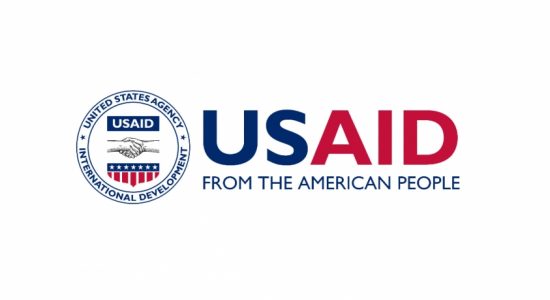 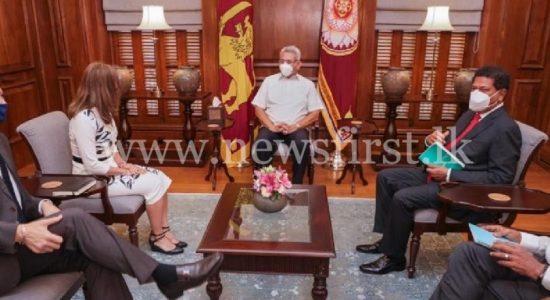 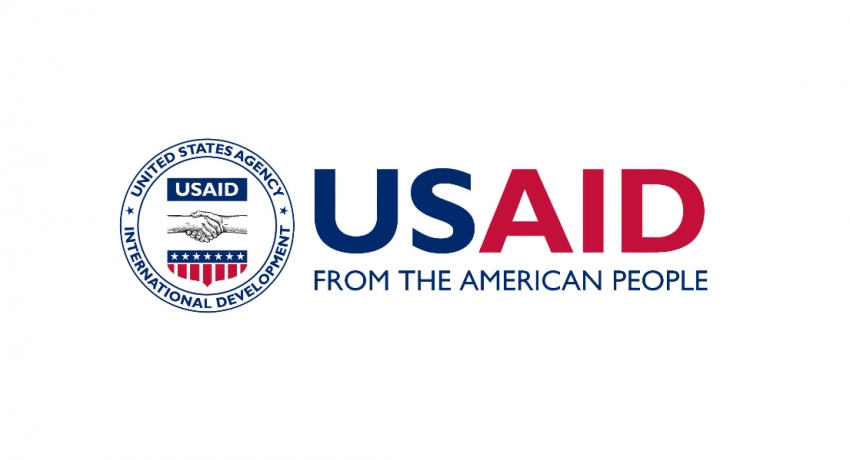 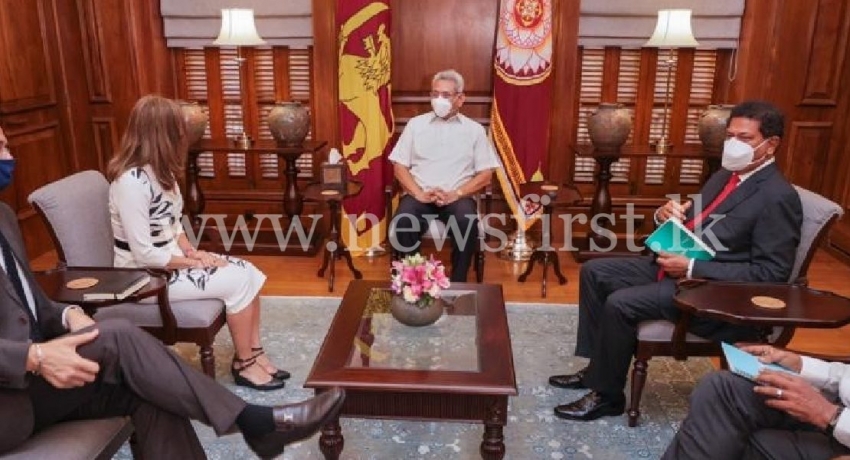