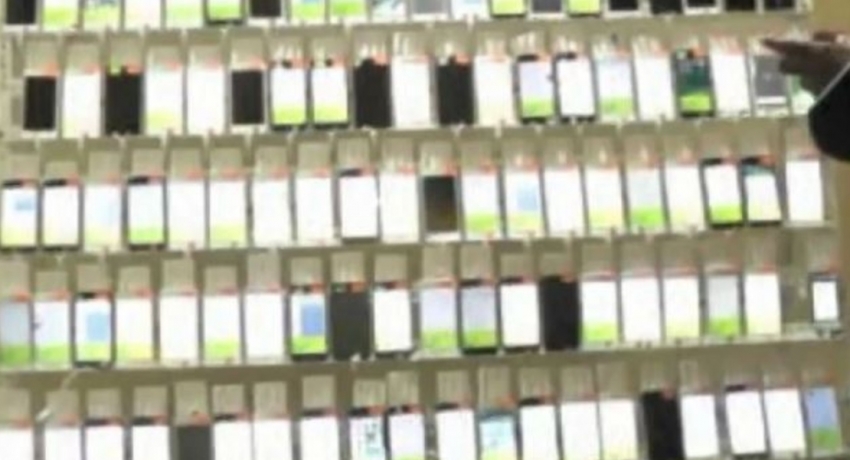 Police said the suspects were running the illegal operation in order to provide Chinese nationals, living in the island, cheaper phone calls to China. 402 brand new mobile phones in active status connected to the internet and 17,421 SIM cards from a number of service providers were discovered along with 60 routers among other communication devices.

Police spokesman SP Ruwan Gunasekera said that the suspects were arrested while searching a house at No. 17 Sylvester Road based on a tip received by STF. Police said the Chinese national did not possess a valid visa or a passport, adding the location was operating as an illegal telecommunication operation depriving the state of considerable income. 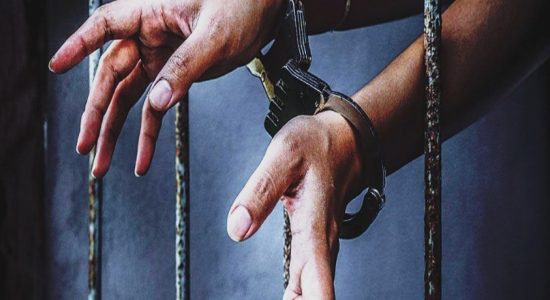