Colombo (News 1st): Theresa May officially stepped down as the leader of the Conservative Party today (June 7), but will remain as prime minister until her successor is chosen.

May’s time as leader has been dominated by Brexit, with her party divided over the issue, and the failure to get her deal through Parliament. The process of choosing her replacement will then begin.

The deadline for nominations is 5 PM on June 10, so there could be even more names added to the 11 next Monday. The 1922 Committee will then announce the final list of candidates at 5.30 PM that day.

Previously, candidates needed just two nominations to stand, whereas now they need eight. Balloting in the House of Commons will begin on Wednesday, June 13.

Between June 18 and 20, successive ballots will be held, eliminating candidate by candidate with the least votes, until just two remain.

Once two candidates have been selected by MPs, the Conservative Party’s 150,000 members will get a vote to choose the winner.

A candidate achieving more than 50% of the vote among Party members will be declared Leader of the Party, expected to be announced in the week of 22 July.

Eleven Conservative MPs are vying to replace her as party leader and, ultimately, prime minister. May remains acting party leader during the leadership election process.

Meanwhile, the Conservatives fell to third place in the Peterborough by-election, behind winners Labour taking 31% of the vote and the Brexit Party in second place taking 29 %, in what is traditionally a Tory-Labour marginal seat.

The Conservatives came third with 21%, while the Liberal Democrats were fourth with 12%, followed by the Green Party on 3%. 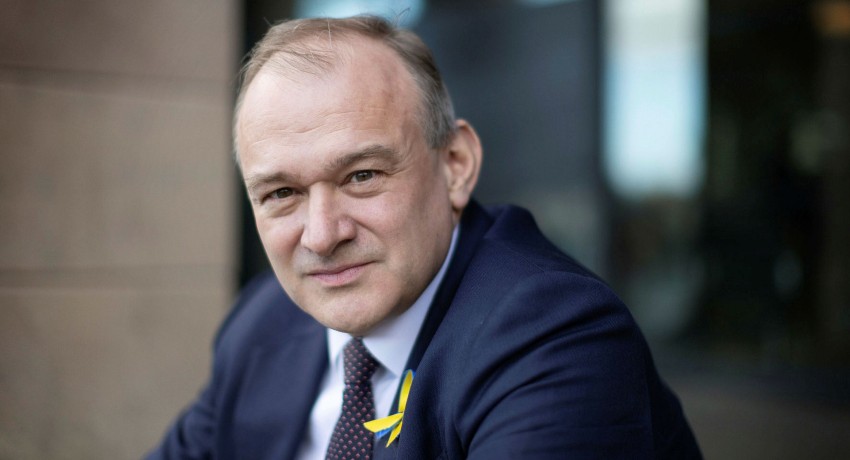