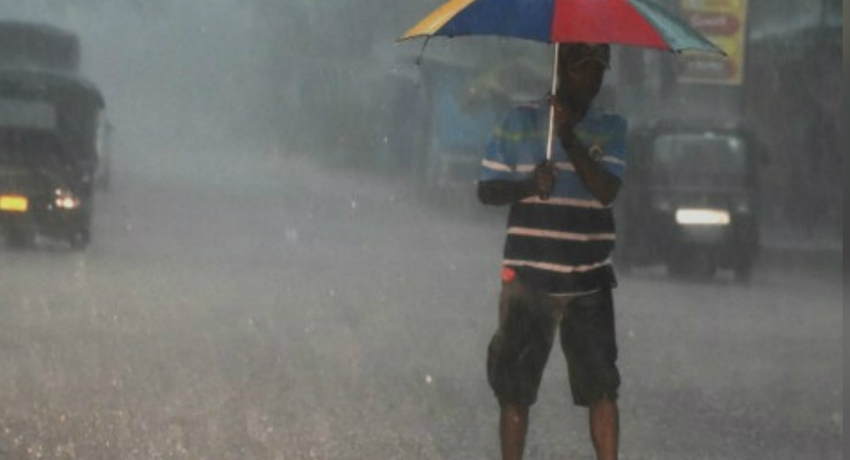 Landslide warnings due to South-West monsoon

Landslide warnings due to South-West monsoon

COLOMBO (News 1st) – The Met Department stated that rainfall of 100mm could occur in the South and Sabaragamuwa as well as in Kalutara district. The department added that this was the result of the South West monsoons across the country.

National Building Research Organisation warned of landslides which could occur due to rainfall. The organisation advised the general public to be vigilant on the matter.