The Maha Sangha meeting chaired by The Mahanayake of the Asgiriya Chapter of the Siam Sect Most Venerable Warakagoda Sri Gnarathana Thero convened at 2 pm today (June 5). Discussion were held on 15 points that concern the current situation of the country.

There has been a consensus on certain points that were discussed and the Maha Sangha of the three sects are due to put out a joint press release on the matter.  Speaking to the media regarding the facts discussed Anunanyake of the Malwatte Chapter of the Siam Sect venerable Niyangoda Sri Wijithasiri Thero noted;

“The message we would like to give out to the Sinhala Community, the Muslim community and all other communities is, let’s work in unity with each other. We hope to affirm this. This is our request. We think that the resignation of all Muslim ministers from the current government is something that should not have happened. So all the Theros would like to request these ministers to take up their positions again. Enter the ruling faction. Also, we came to a consensus to hold separate discussions with these leaders. This will be done. Also if there is a VIP, a minister or a deputy minister who has allegations leveled against him, we would like to kindly request them to come forward and prove your innocence to the government, the security forces and all other relevant factions. If we do not comprehend the situation well before we act, and it results in a complication of the current situation, there is room for external influence to enter the country and destroy the peace in the country and plunge our future into danger. During the discussions we stressed on the fact that we do not have any hatred against the Muslim community, they lived together with us. So please understand this properly. Let’s face this situation successfully and without creating any more issues. Let’s work in the future with a proper understanding of these issues.” 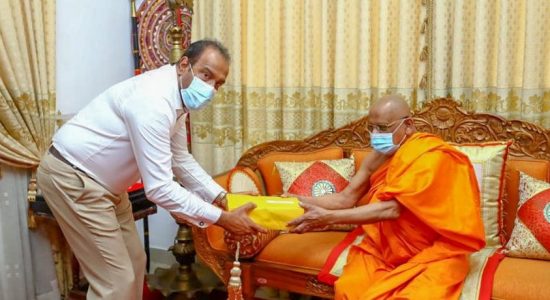 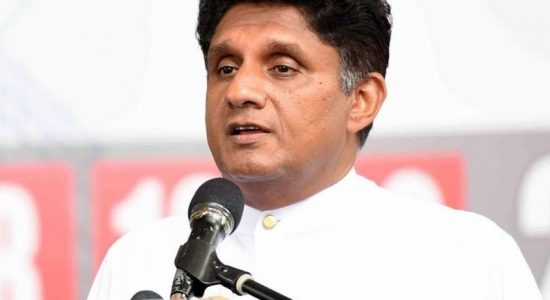 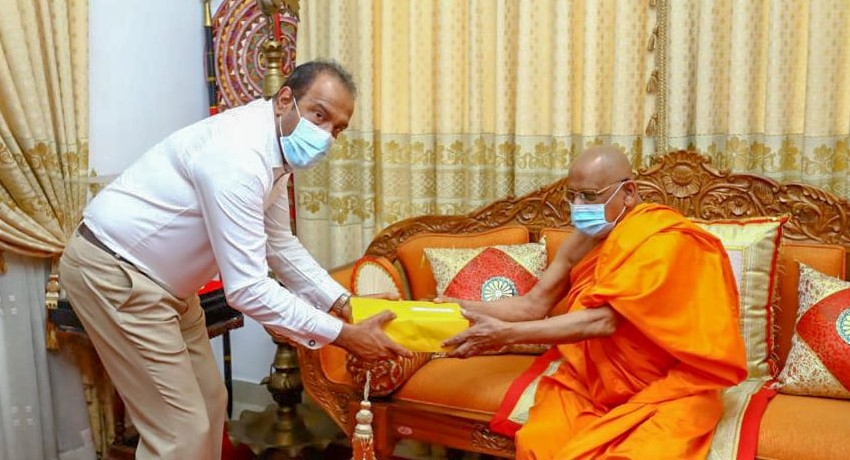 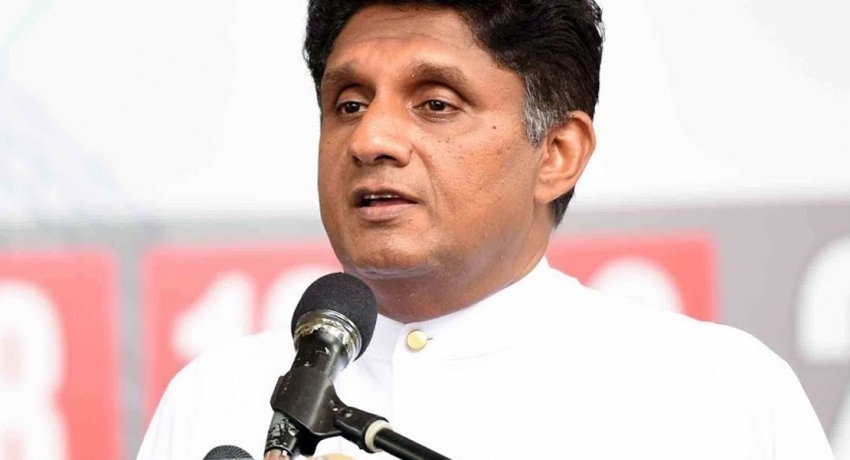 Events held in remembrance of 04/21 victims