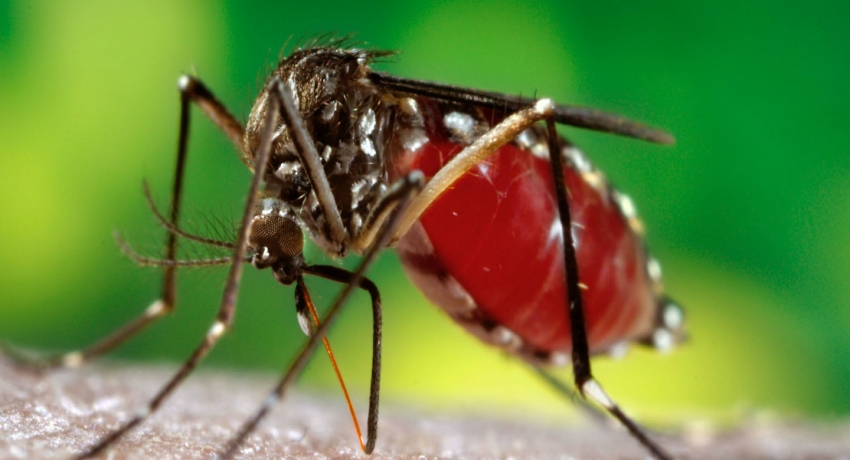 Colombo (News 1st): The dengue epidemic that raises its head, especially during the months of May and September is a serious challenge that the health sector of our country has to face. The country has been battered by dengue for several years now and has been unable to control this epidemic, that is spread by a mosquito.

However, the Sri Lankan health sector together with other stakeholders has been able to successfully eradicate Malaria from the country which is also spread by a mosquito and received world praise for being able to do so.

The secret formula behind tackling the Malaria issue was the decentralized action structure of the Malaria Eradication Unit attached to the Ministry of Health. When it comes to eradicating and controlling dengue in the country, a bacteria identified as BTI was brought into the country from Cuba several years back. However, this project was abandoned.

World over, experiments and research are being carried out to use another bacteria called Wolbachia against dengue in a bid to control it. The World Mosquito Program of the Monash University has agreed to grant approximately Rs. 150 million to the National Health Fund to carry out research as to whether the Wolbachia bacteria can be used to eradicate the dengue mosquito in Sri Lanka.

The World Mosquito Program is a private venture. The subject minister receives the cabinet approval to carry out the project in question in 2017. Yesterday (June 4) at the cabinet meeting, the minister has presented another cabinet paper and sought approval for a private venture by the name of Colombo University College Lanka to carry out this project.

This is a problem as the government already has an institute called the Medical Research Institute. The fact that this private company in question is being involved in this process as a stakeholder to carry out research in the country to eradicate dengue using a bacteria, begs the question as to whether this is being done as per the requirement of a different country.

It also raises the question as to whether Sri Lanka is being used as a test lab and its people guinea pigs for various countries to carry out experiments. Such matters are not without consequences. The Health Ministry should inform the general public as to how they intend to proceed.