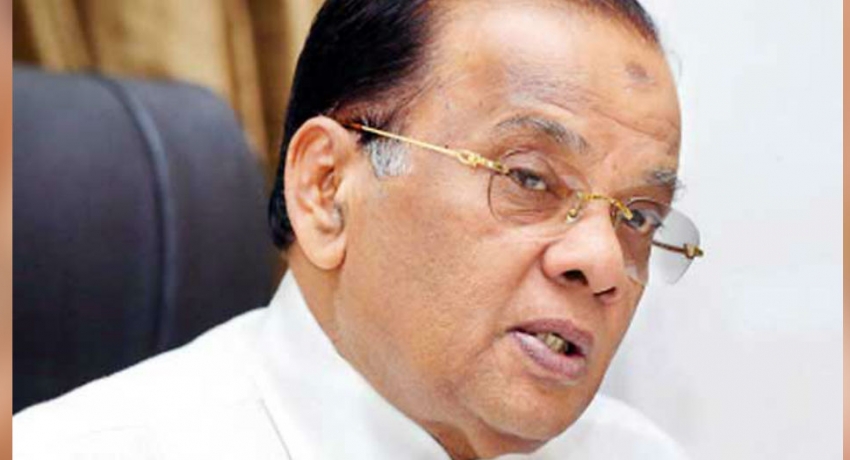 Colombo (News1st) – A. J. M. Muzammil was sworn in as the new Governor of the Western Province before President Maithripala Sirisena at the Presidential Secretariat.

Muzammil is the Former Mayor of Colombo and later served as Sri Lanka’s High Commissioner to Malaysia.