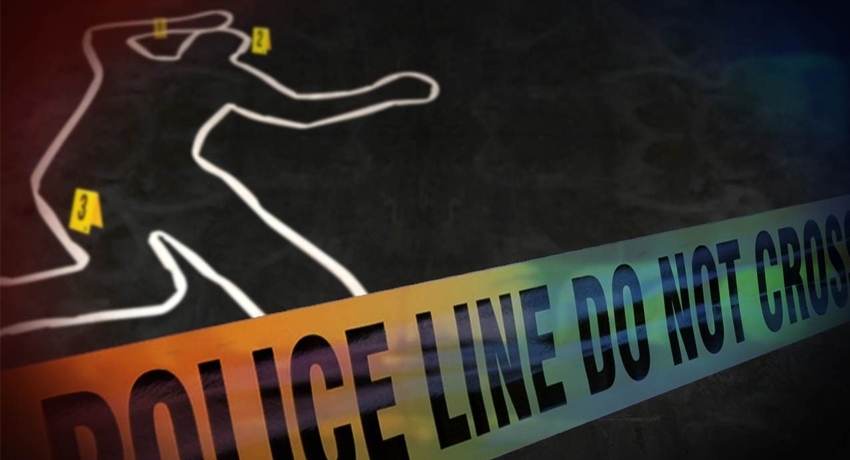 COLOMBO (News 1st) – One person was stabbed to death in Walawe watta in Ambalantota. The victim had left his residence last morning for some purpose and his absence until late night raised concerns among family members.

Family members lodged a complaint at the police, and consequently, a search operation by the police led to the discovery of his body with lacerations. The victim was a 36-year-old father of two.

No arrests have been made so far and further investigations are underway. 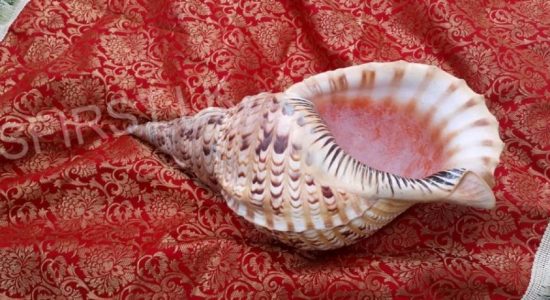 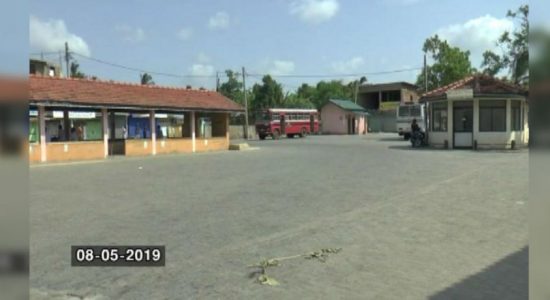 We will secure more votes from North 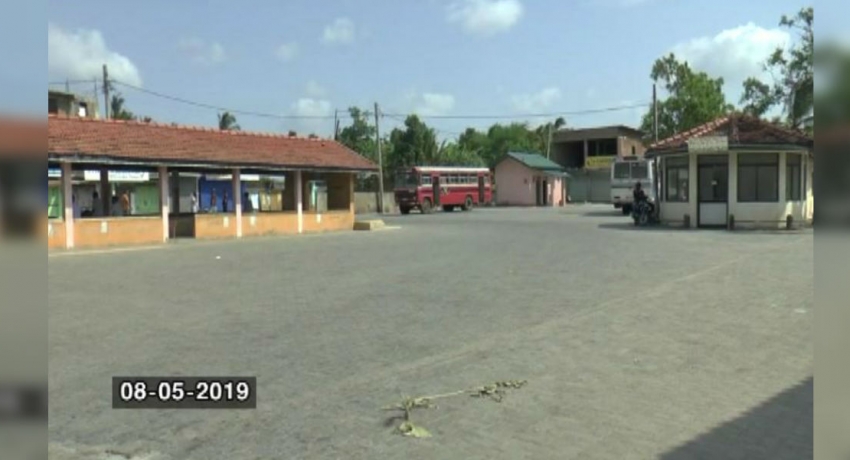