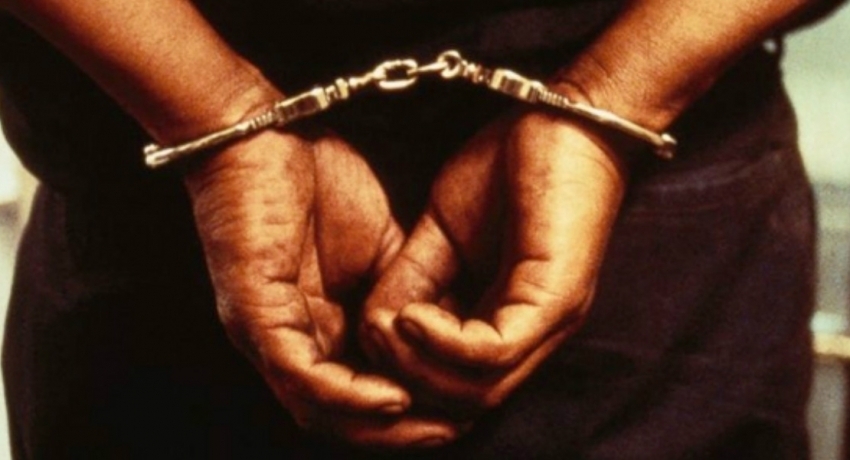 Colombo (News1st) – 3 suspects have been taken into custody in connection to the murder of a Doctor in Bloemendal road, Kotahena.

According to the Police the suspects aged 16,17 and 20 are residents of Dematagoda and Kotahena.

The 68 year old doctor was murdered on the 22nd of May following a home invasion. The police have also taken into custody a laptop, mobile phone and several other items that were stolen from the victim’s residence.

The suspects were produced before court and were slapped with a 24 hour detention order, the Colombo Crimes Division has been tasked with carrying out investigations into the murder.