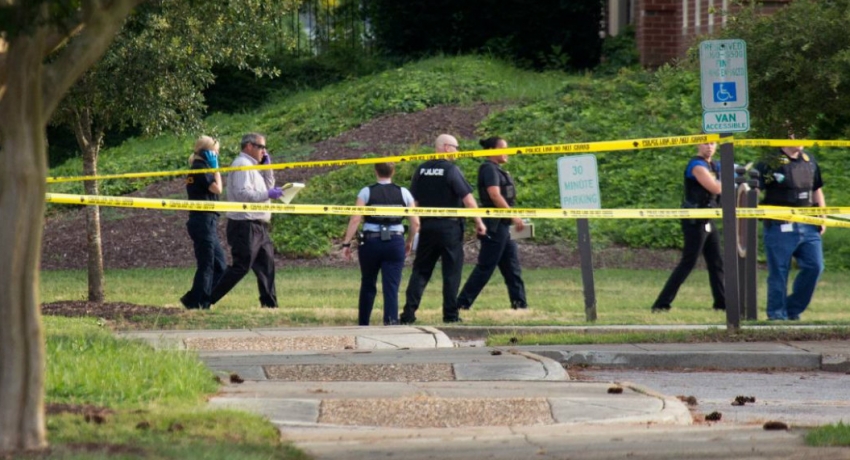 Reuters: A disgruntled city employee opened fire at the municipal center in Virginia Beach, Virginia, on Friday (May 31) afternoon, killing 11 people and wounding at least six others before he was killed himself, the city’s police chief said.

Chief James Cervera said the precise circumstances of the shooting in the coastal resort city remained under investigation. He gave few details of what was known, but said a police officer was among those who were struck by gunfire but survived.

Cervera said the suspect was a longtime current municipal employee, and described him as “disgruntled.” It was not made immediately clear whether the gunman took his own life or was killed in an exchange of gunfire with police.

The shooting unfolded, according to Cervera, shortly after 4 p.m. at Building Two of the municipal center complex, a facility which houses the city’s public works and utilities next door to City Hall.

Virginia Beach, which sits on the Atlantic coast at the mouth of the Chesapeake Bay, is the state’s most populous city with roughly 450,000 year-round residents.