The Queen was crowned on June 2, 1953 when she was just 27 years old and has steered the monarchy through decades of social changes while remaining a symbol of national stability in a shifting world.

Her coronation, which took place in Westminster Abbey, was attended by peers of the realm and international political, civic and business leaders, and was transmitted by television and radio broadcasts throughout the world.

The 92-year-old royal has shown little sign of slowing down. She most recently attended Prince Harry and Meghan Markle’s wedding on May 19, where she was greeted by cheering crowds outside Windsor castle. 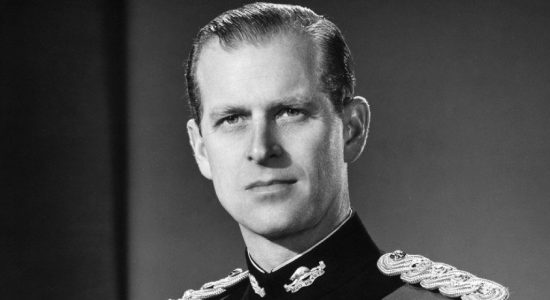