“We have observed that there are various rumors spreading about the security condition in schools. Maximum security is being provided by the three armed forces, police and the civil security department. Against such a backdrop we reject such rumors completely. Therefore, we request the general public not to be deceived by such false reports, and to proceed with your normal daily routine.” 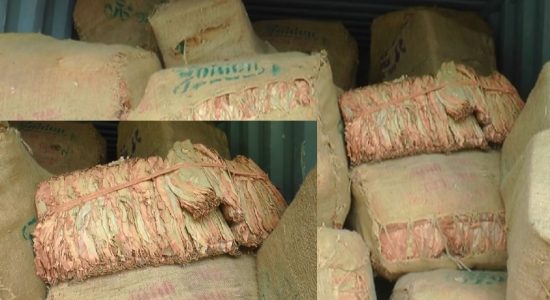 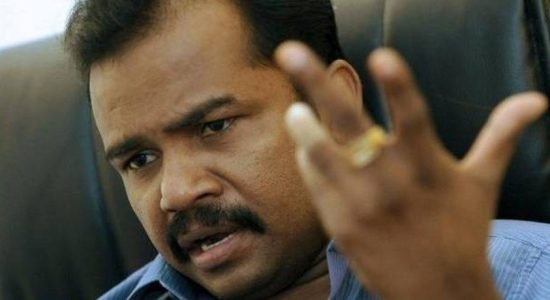 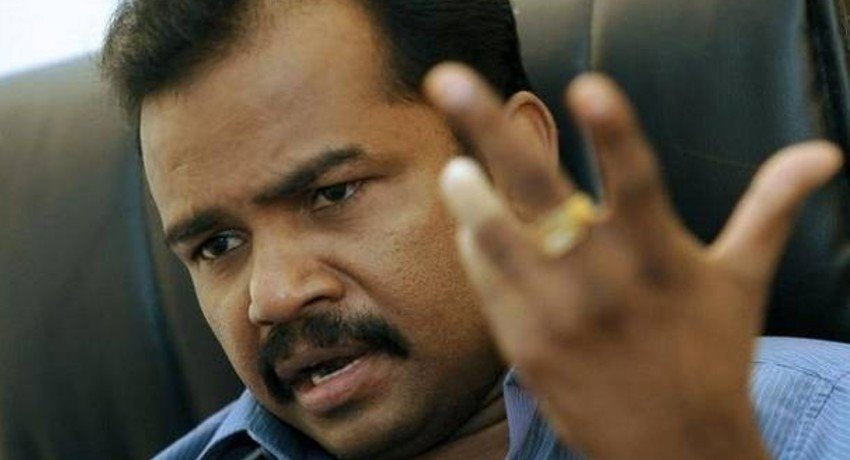