COLOMBO (News 1st) – Seven persons were arrested under suspicion during a  joint mission carried out by the Police and Armed forces in Dummalasooriya.

Eight petrol bombs, a motorcycle and Rs. 560,000 were seized at the location.

Meanwhile, clothing that resembles military camouflage had been found during raids in Beruwala, Maradana and Mahagoda.

Thirteen persons have been arrested during the raids and further investigations are underway. 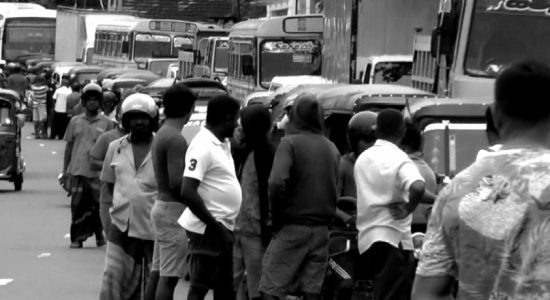 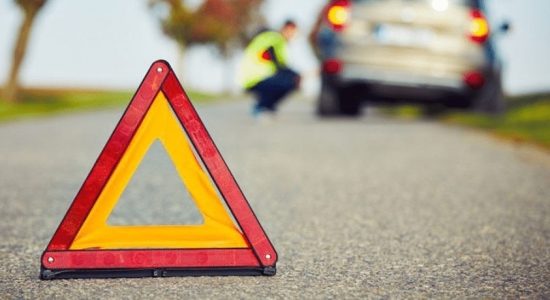