President of the Court of Appeal Yasantha Kodagoda ordered for the case to be taken up again by a new bench comprising of Justices Janath De Silva and Nissanka Bandula Karunaratne.

The case was previously taken up before Court of Appeal Justice Deepali Wijesundera and Justice Achala Wengappuli. 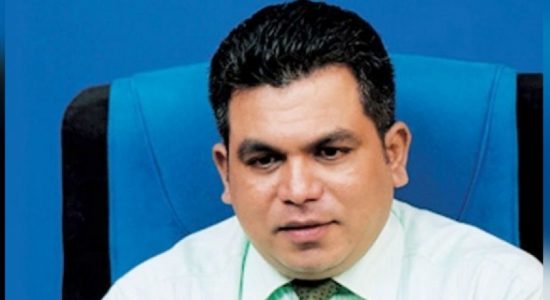 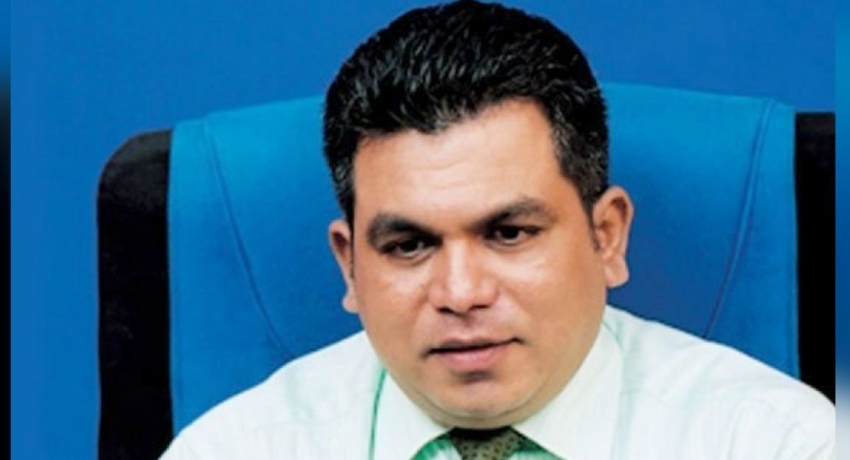