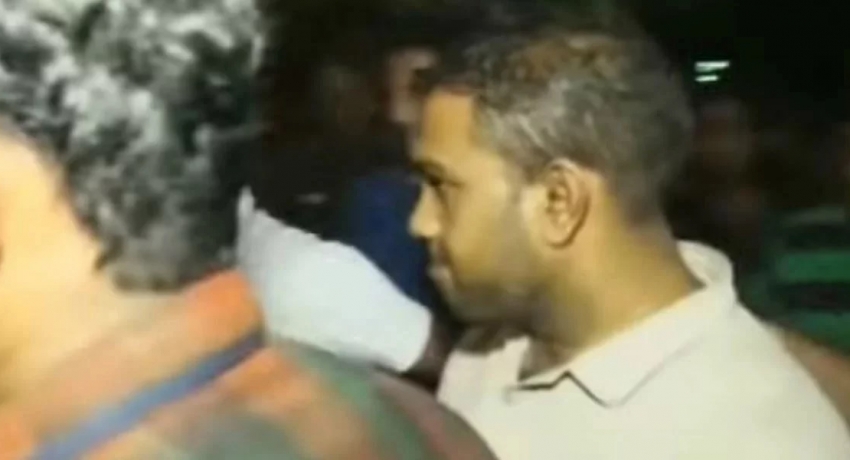 COLOMBO (News 1st) – The Ministry of Health has appointed a committee to launch an investigation into Dr Mohamed Shaafi attached to the Kurunegala Teaching Hospital.

Secretary to the Ministry, Wasantha Perera said that the committee will comprise of six members. She added that a team of officials is due to visit the Hospital for further investigations today (May 28).

It was reported today(May 28) a total of 51 complaints have been filed against the arrested doctor in question.Hospital Director Sarath Weerabandara noted that 46 complaints were lodged yesterday(May 27). He added officials at the hospital will accept complaints today(May 28) as well. The Director told News1st that an internal investigation by the hospital is being carried out regarding the complaints that they received.

Meanwhile, the Police have received over 15 complaints against Dr Mohamed Shafi. Police stated that the complaints are to be forwarded to the CID for investigations. Police said the doctor was initially arrested for amassing assets worth Rs. 400mn and will be questioned to determine whether the money was obtained from an extremist or terrorist group. Seventeen land deeds which confirmed the doctor’s ownership of lands around Kurunegala district were seized. 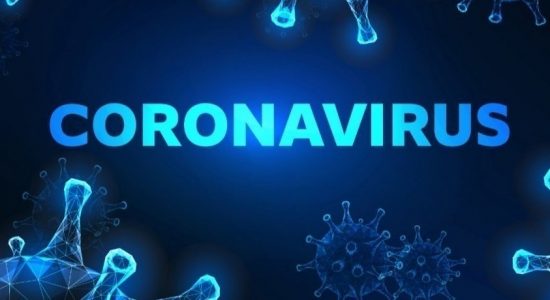 Strict regulations and monitoring for COVID should be maintained until April 10th : IDH Director

Chloroquine; a medicine for COVID-19 patients only under physician advice

Chloroquine for COVID patients under prescription