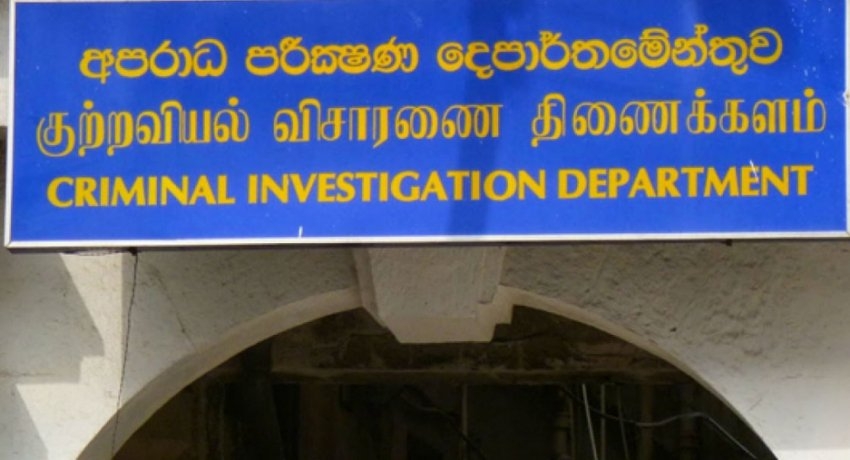 Over 10 complaints on illegal sterilization against Kurunegala doctor

Over 10 complaints on illegal sterilization against Kurunegala doctor

COLOMBO (News 1st) – According to the police, over 10 complaints have been lodged against Doctor Seigu Siyabdeen Mohamed Saafi who was arrested recently.  The doctor has been charged with carrying out illegal sterilization procedures at the Kurunegala teaching hospital.

Segu Siyabdeen Mohamed Saafi was arrested over accumulating assets in a suspicious manner and handed over to the Criminal Investigations Division (CID) yesterday (May 26). 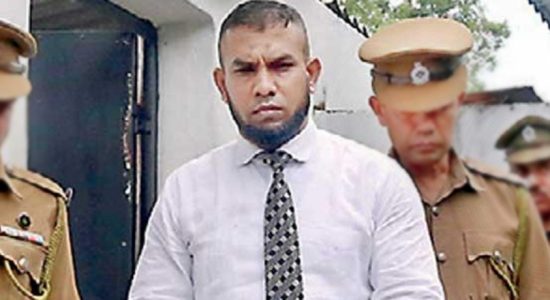 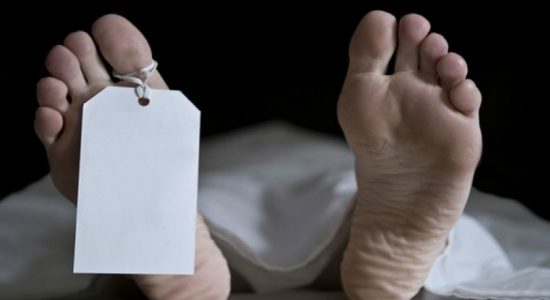