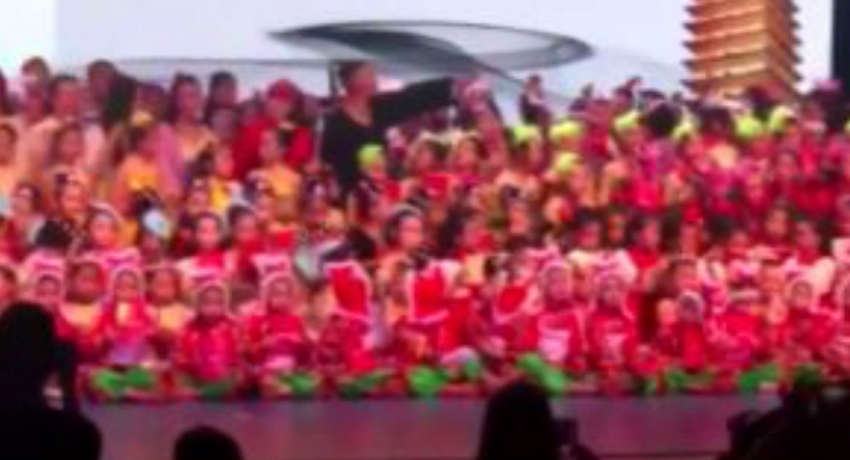 Reuters – A 13-year-old child has been killed and 14 others injured after a section of the stage collapsed at a theatre in Zhangzhou City of east China’s Fujian Province Saturday evening.

The tragedy happened during a dancing competition for teenagers being held at the theatre, with dozens performing on stage at the time.

After the accident, rescuers and medical workers rushed to the scene and found a girl stuck underneath the collapsed stage. After more than 20 minutes of efforts, firefighters pulled the trapped girl to safety.

All the 15 injured victims were sent to the hospital for treatment, with a 13-year-old later being confirmed to have died.

An investigation into the cause of the accident is currently underway.