COLOMBO (News 1st): Tea exports for the month of April 2019 has not changed in comparison to the same period of last year. As a result of a higher export volume of 4.7 million-kilograms for the year 2019, the to-date value of the tea exports have increased by Rs. 5.5 billion when compared to the previous year. The total value of tea exports during the first quarter of 2019 was reported as 94.4 Mn kgs, a growth of 4.7 Mn kg when compared to 89.7 Mn kg of the same period in 2018.

According to the Tea Exporters Association, Iraq has emerged as the largest importer for the period January-April 2019 followed by Turkey and Russia. Iran is placed 4th with Libya, China, UAE, Azerbaijan and Syria being the other noteworthy importers for the period under review.

Former President of the Chamber of Commerce Ramal Jasinghe speaking on the matter said that other than slight delays in tea auctions for two weeks that there was no major complaints or difficulties faced by the tea industry as a result of the 04/21 issue.

He also said that in terms of apparel that although they had expected that their buyers would come down for routine visits that this was delayed as a result of the attack, but confirmed that other than for apparels that no other exports faced major impacts due to the issue. 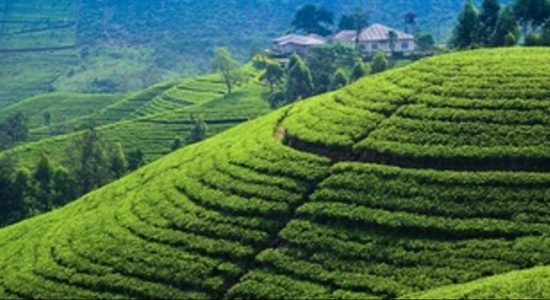 Iran nuclear deal and its impact on SL tea exports